The wait is finally over for fans of Sailor Moon and Pullip Dolls!

Visit eBay to order your heroine!

You can find Sailor Moon at other Japanese Hobby Shops, but note that the Luna plush may or may not be included.

You can pre-order her on Premium Bandai 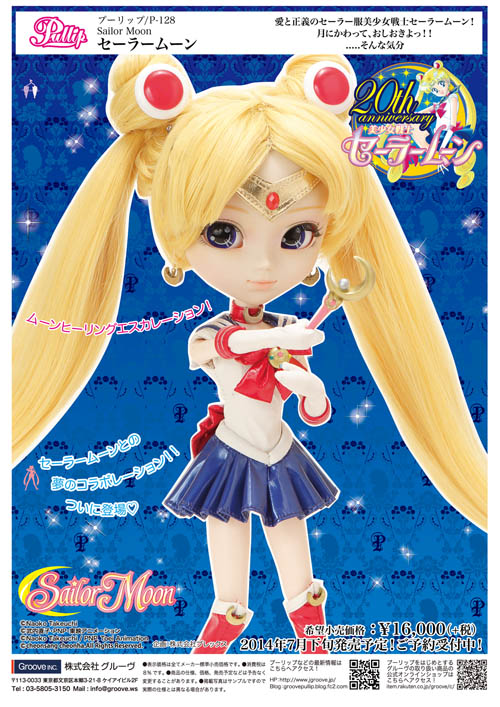 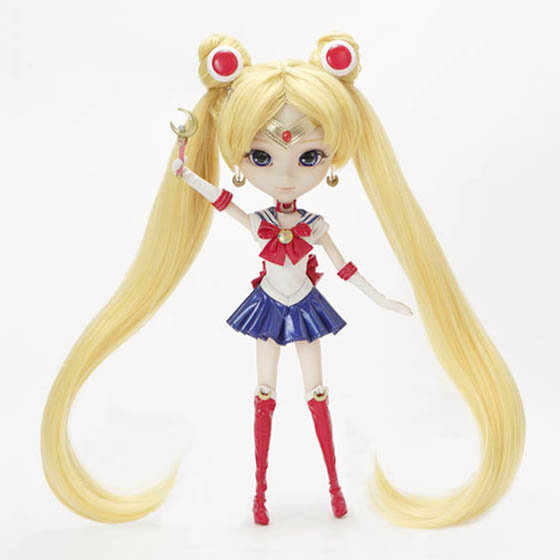 The following text below was first published on March 21, 2014

Woohoo we finally get to see an official image of Pullip Sailor Moon. If you remember in early February 2014 the only image fans of Pullip and Sailor moon saw was a leaked photo.

But today, Sailormoon Official announced that the highly anticipated 2014 Pullip doll will be on display at Anime Japan 2014!

They also revealed that Pullip Sailor Moon is scheduled for a Summer 2014 release date, the price though . . . is undecided >_>

Sailor Moon fans, from what you see so far, is this doll a yay or nay? 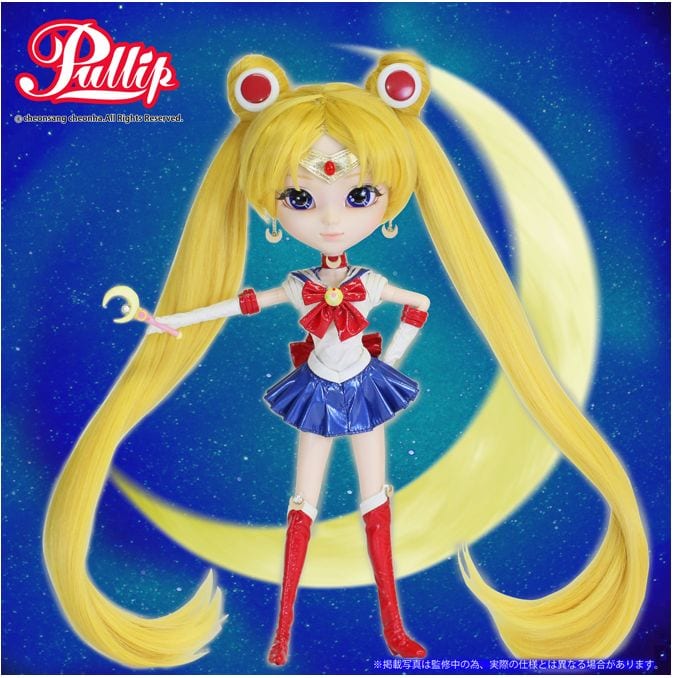 The following text below was first published on February 2, 2014

Here is an image of the upcoming Pullip X Sailor Moon collaboration!

(Did you know it’s been awhile since Pullip & company attended an event such as this? But this year they made a remarkable appearance and as you can tell in the background they displayed some Tokidoki products. Click here to read the post about Groove Inc’s new partnership with Tokidoki)

I hate to admit but I never seen a Sailor Moon episode, I heard of it obviously but I never watched it and I plan to change that thanks to this soon to be announced doll.

So since I’m not a at familiar with Sailor Moon, did Groove do justice to this popular series?