Do you remember the mysterious 10th Anniversary doll that Groove Inc showed Sneek Peek images of?

Well today, July 6th or July 7th in Japan, she was officially announced!

Her name is Ally and she is the Special Pullip 10th Anniversary Thanks Model.

Go to eBay to order the exact same doll!

Ally will be featured at various Takashimaya stories across Japan.

Are you ready to hear the totally awesome part regarding Ally?

Get this, her price will be the same price as the very 1st Pullip doll that was introduced in 2003!

This is Groove Inc’s way of saying thanks to the fans. 🙂

Okay, so the name of this special event is tilted:
Fashion Doll Pullip 10th anniversary thanks fair

I’m unsure about how I feel about Ally … I mean with a price tag like that, who can complain :p.

I do think she’s cute and I love her sweet face, but as far as a 10th Anniversary Model goes, she doesn’t really captivate me. (Man, I really looooove the price tag on her :)) 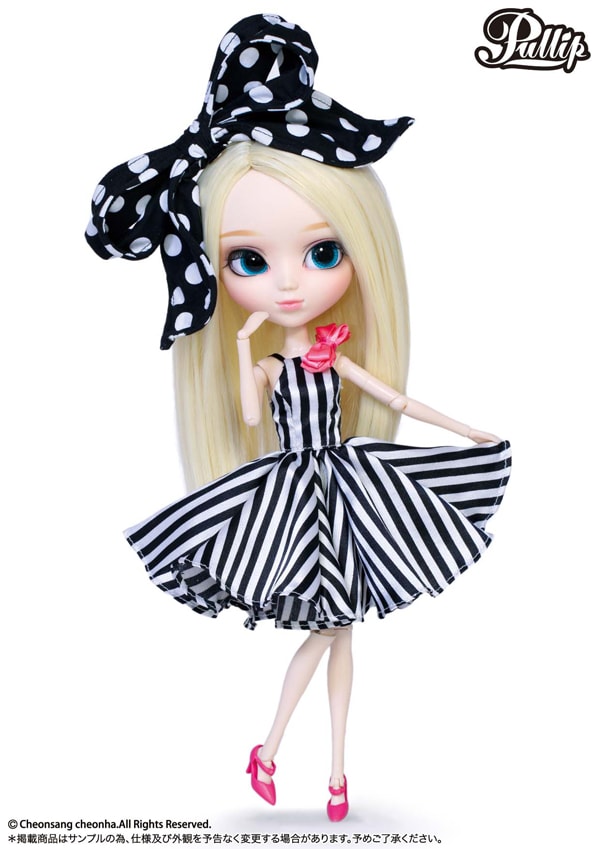 What do you think about Ally, is she your idea of a 10th Anniversary Pullip? Please share your thought on her, I would love to hear them. 🙂

The following text below was first published on June 15, 2013

Here is one image that was taken at the event for Pullips 2nd Birthday Party! 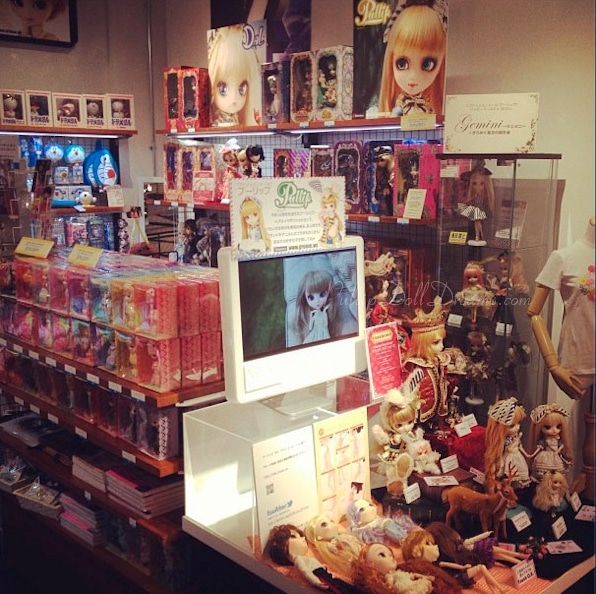 If you look really closely you can see a glimpse of the 10th Anniversary Special Thanks Model hiding in the background. 😉 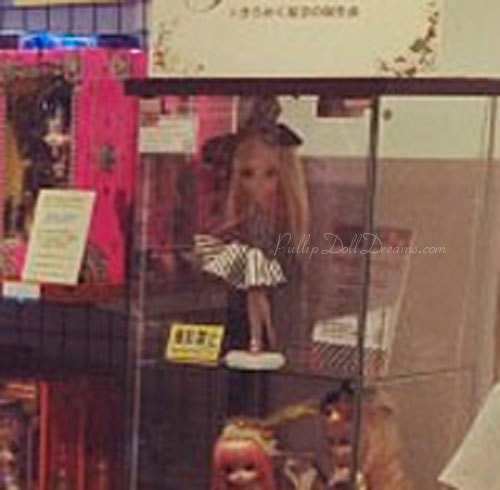 The following text below was first published on June 12, 2013

Okay, so Groove Inc is continuing the tread of teasing fans with glimpses of the 10th Anniversary Special Thanks Model Pullip Doll xD.

If you want to see what the entire doll looks like … you can by attending the 2nd phase of Pullips 10th Anniversary Party on June 15, 2013 held at, I believe the store iine tokyo. 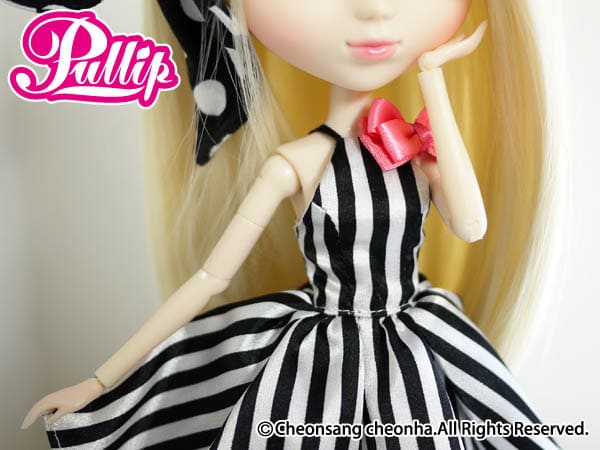 From what I see, I adore that the Pullip appears to have a sweet appearance with the added touch of a dash of pink blush on her cheeks.

Is it just me or do you get get a Yeolume-ish vibe too? I see that dress and I immediately think of the monochromatic Blackberry Yeolume! The black and white themed dress, looks cute on Pullip too.

(You can see a little more of the dress if you watch Pullip’s 10th Anniversary Promotion Movie, it was shown extremely quick 2 times. 😉 (1:22 & underneath her dress at 1:27))

I can’t wait to see full images of her soon^^.

So are you excited to see what the 10th Anniversary Special Thanks Model Pullip doll looks like? Write a comment below!

The following text below was first published on May 21, 2013

Here is a sneak peek image of an unknown Pullip doll that has a planed launch date for August 2013. 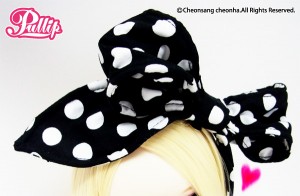 She will be part of Pullip’s 2nd 10th anniversary event.