Did you miss out on owning Jun Planning’s 2009 Sebastian?

If so, you’re in luck! Groove Inc has decided to reboot Taeyang Sebastian!

Last year was Rozen Maiden, so why not Kuroshitsuji Black Butler right?

The 2015 Taeyang Sebastian is based off of the 2014 Kuroshitsuji anime series titled “Black Butler: Book of Circus”

Ooooh if Groove were to make an updated Ciel Phantomhive, I wonder if Dal will still portray the role?

Visit eBay to add this Butler to your collection!

I would really love to see Isul as Ciel hehe, now that would be totally cute (hey a girl can dream right)

This devilish butler is excepted for a February 2015 arrival! 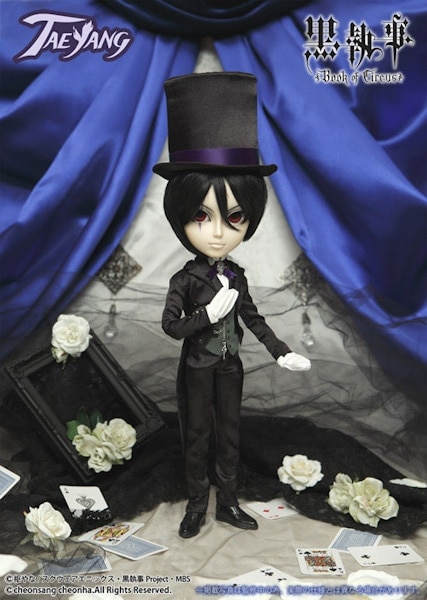 Below is a comparison image of the original vs. the updated version. Which do you prefer? 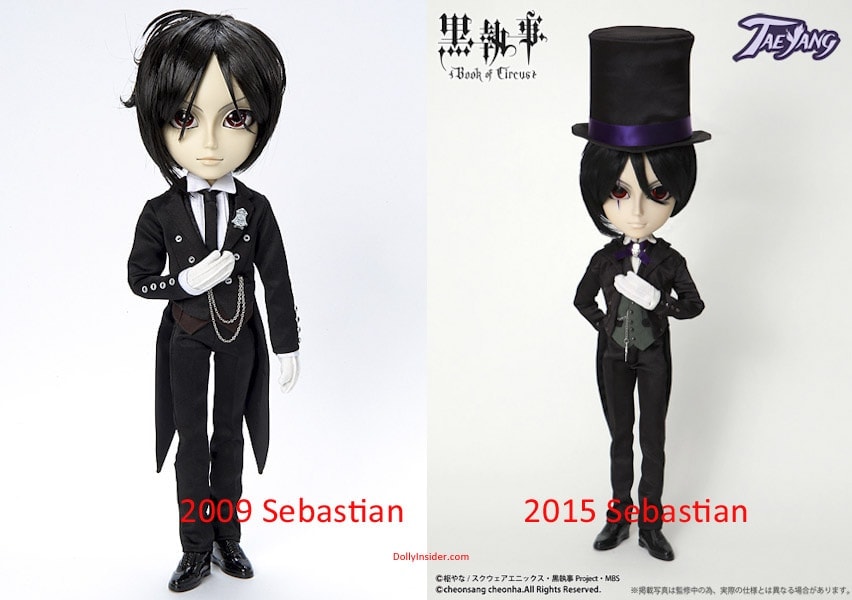 According to frickart, Pre-orders begin January 26, 2015.

So guys and gals, will you be signing a contract with this devilish butler or no?

And what do think about him, excited or underwhelmed? Let us know by leaving a comment below!