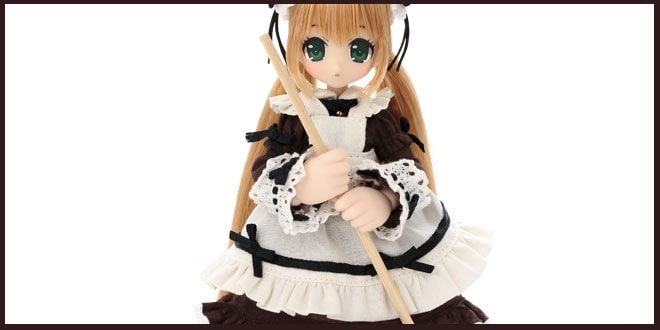 Lipu was originally released in December 2013. Then she had a 2nd release in October 2015. Lil’ Fairy Lipu is a slow and methodical fairy who works on cleaning floors. ... Read More 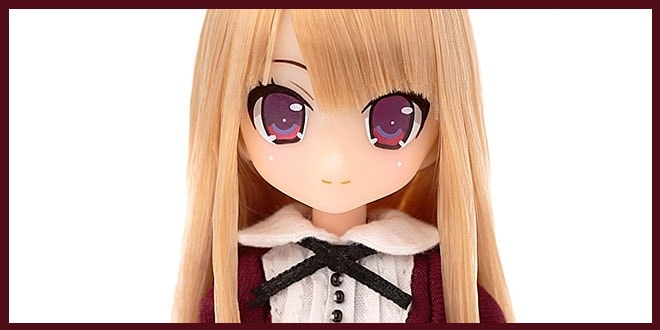 To commemorate their appearance at Spring Doll Show 43, Azone International presented the lovely Lil Fairy Vel Commemorative version doll to their fans.  She is an alternate version to Azone’s ... Read More 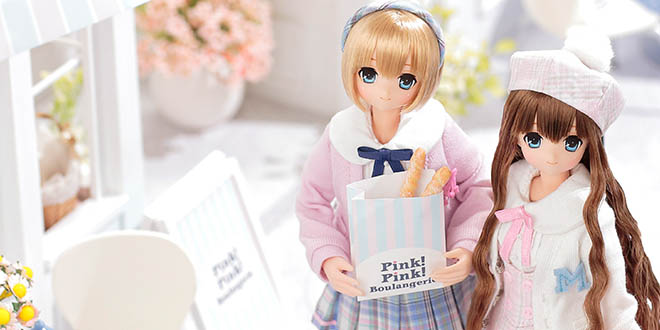 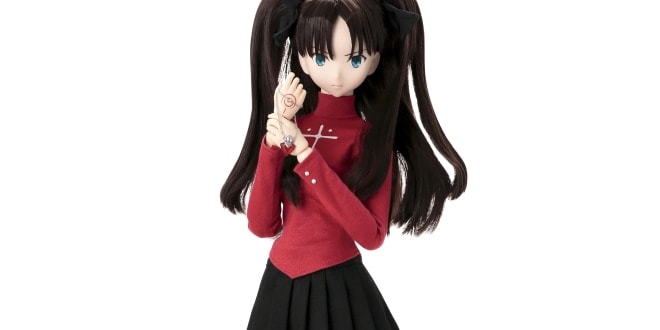 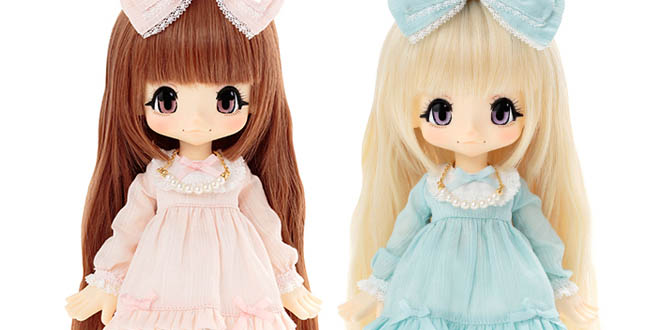