Azone International presents Lilia from their original series Black Raven. If you would like to bring home this cute you might find her here on eBay Luluna Black Raven Series ... Read More 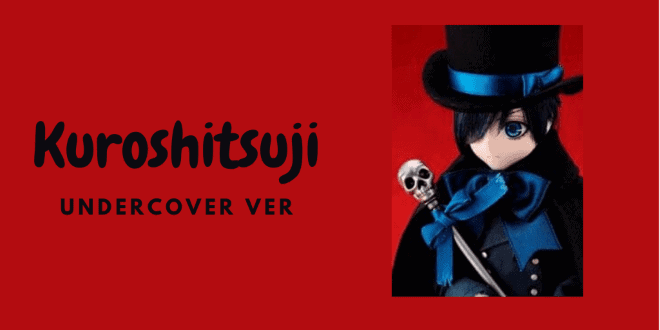 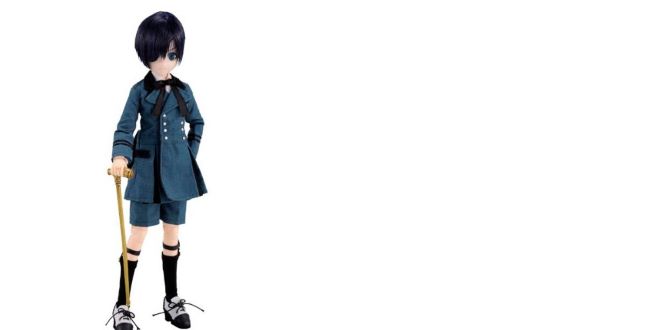 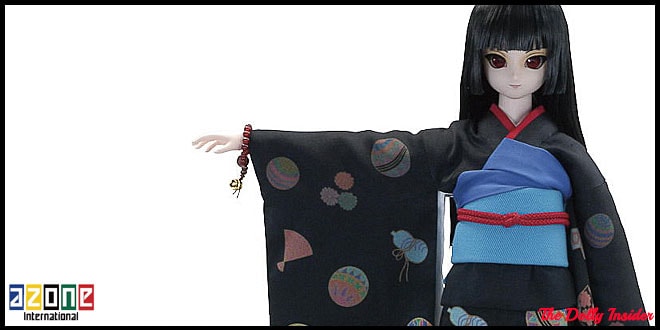