You are here: Home / Archives for Cross World Connections 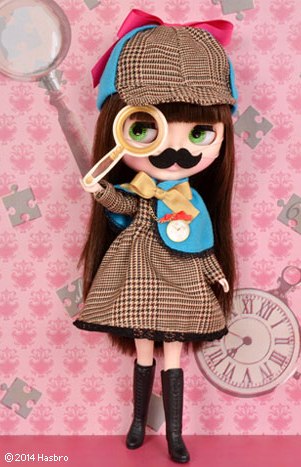 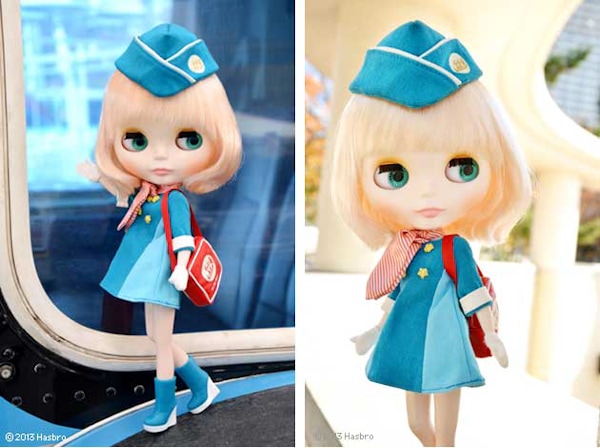 Neo Blythe Goody Girl Go Go   The January 2014 Neo Blythe doll was announced recently. The blue eyed blonde that you see before you is the cutie named, Neo ... Read More 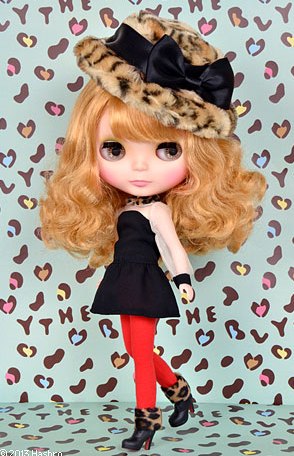 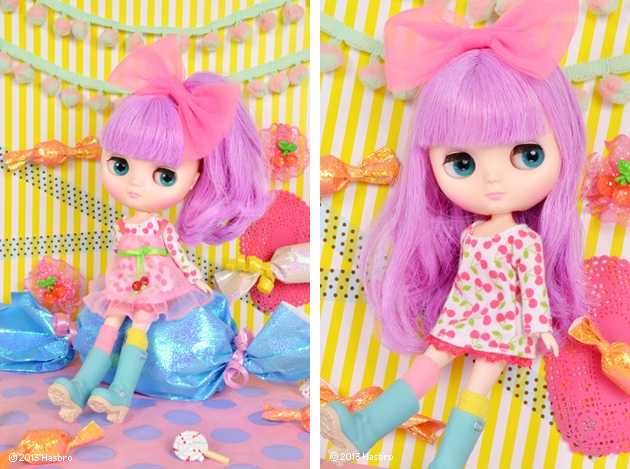 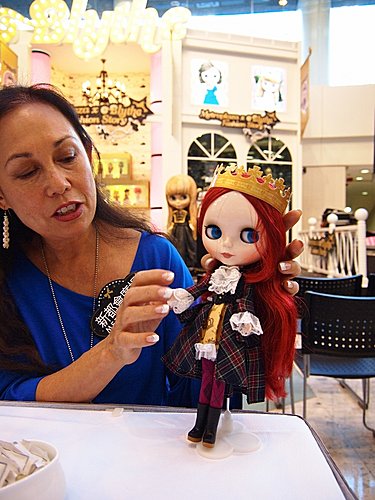 Taking center stage November 2013, is Neo Blythe Royal Soliloquy! She will be playing a dramatic role as a sheltered queen who wants to break free to explore the world. ... Read More 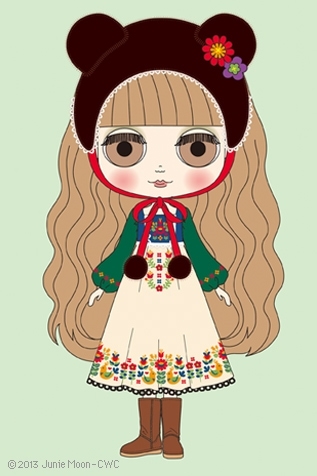 Te amo Ich liebe dich Je t’aime There are so many ways to say I Love You and this little cutie, Neo Blythe Misha tebyA lyublyU chose to say it ... Read More