You are here: Home / Archives for Dolly Round-up 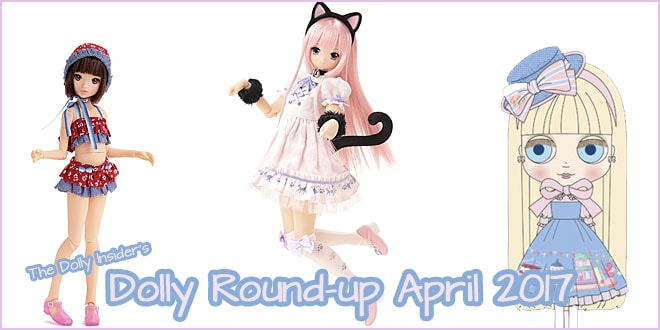 It’s your Dolly Round-up April 2017 Edition. This is the time of the month were we get to sit back and review all the exciting dolls news you may have missed. There were a lot of dolls competing for your wallet’s attention in April. So ... Read More

Welcome to your Dolly Round-up March 2017 Edition. 3 of the doll companies revealed new dolls for their fans. And Doll Show 49 Spring took place. But for me, March was a quiet/slow month. My wallet was happy but I was missing my dolly fix. ... Read More 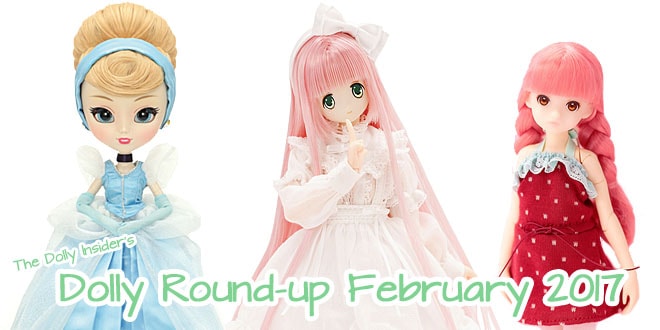 It’s your Dolly Round-up February 2017 Edition. The doll companies made 15 dolly announcements during February. Some doll news surprised us while other news confused us. Then there was news that had us pulling out wallets without a moment’s hesitation. Let’s take a look at ... Read More 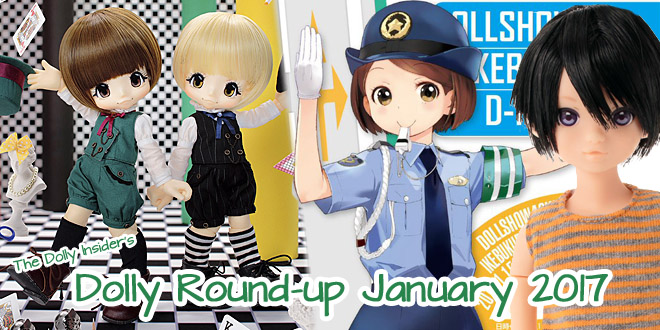 Welcome to the Dolly Round-up January 2017 Edition . The doll companies kicked off 2017 with a Bang! by attending one of the exciting events of the year, Doll Show 48 Winter. Soon after, dolly pre-orders started while other dolls were delayed. Also in January, ... Read More 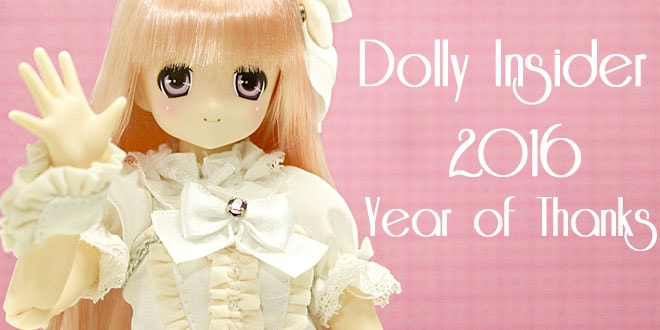 2016 was a Spectacular Year! And we know it was all due to you! We want to take this moment to say Thank You for making 2016 such a rewarding dolly experience for us. So let’s take a look back at all the memorable moments ... Read More

Welcome to the Dolly Insider’s Dolly Round-up December 2016 Edition. How are you doing today? Did you score a lot of adorable girls & boys during the month? For December it was business as usual for some doll companies. While other doll companies were eerily ... Read More