You are here: Home / Archives for Other Companies 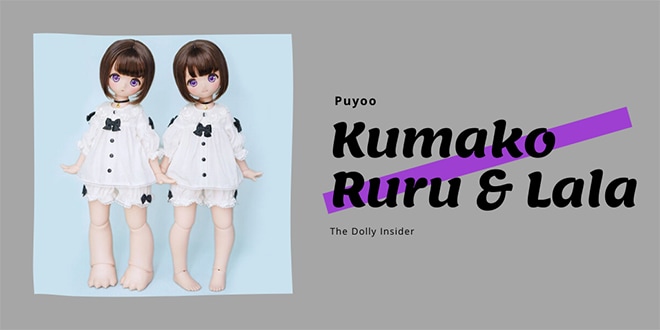 Puyoo Doll is an up incoming company, who will release their Ball Jointed Doll (BJD) KUMAKO in 2020. During this first release, Puyoo will offer KUMAKO as a basic set: ... Read More 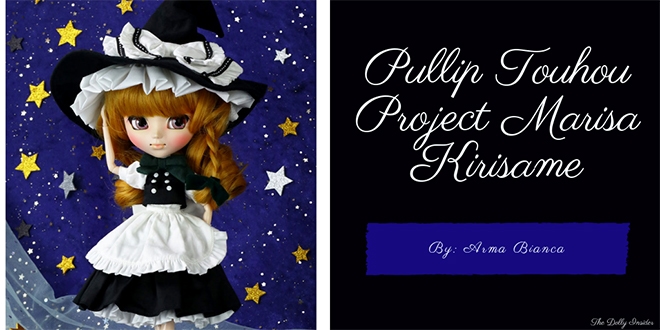 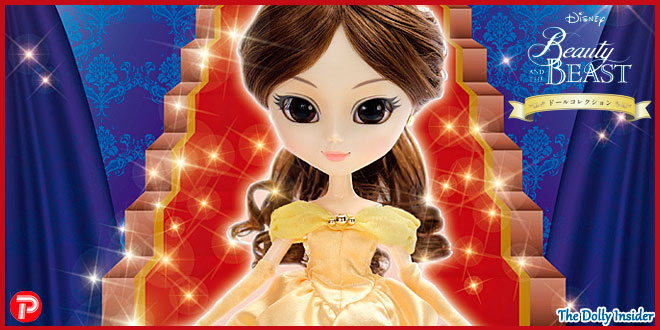 Cue Music The continuation of the PLEX’S Doll Collection series picks up with the beloved couple Belle and her Prince Adam also know as “The Beast” from the animation film, ... Read More 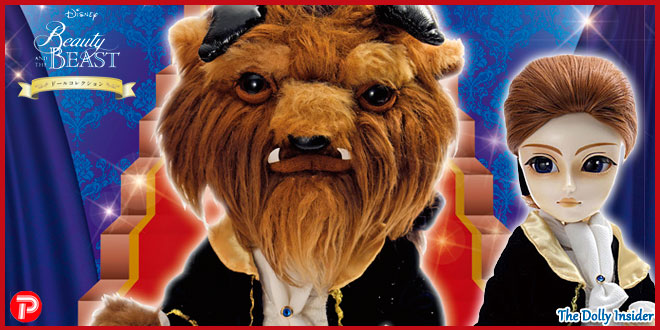 October 2017 PLEX hopes you’ll be their guest in welcoming home a Prince with a beastly secret. The 3rd Doll Collection is the handsome Beast/Prince Adam from the animated film, ... Read More 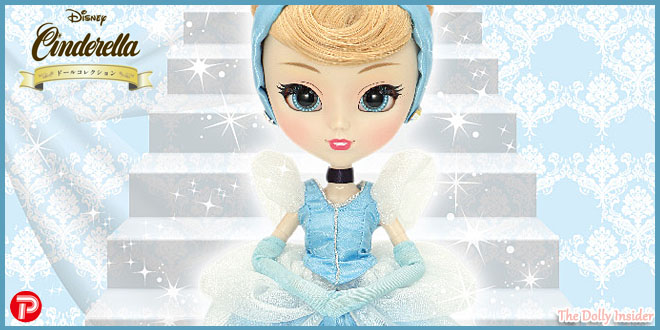 Exciting news, Bandai surprised fans by announcing a Disney Princess Cinderella. PLEX, a business partner of Bandai, is the maker behind Cinderella. Cinderella is part of a series named “Doll ... Read More 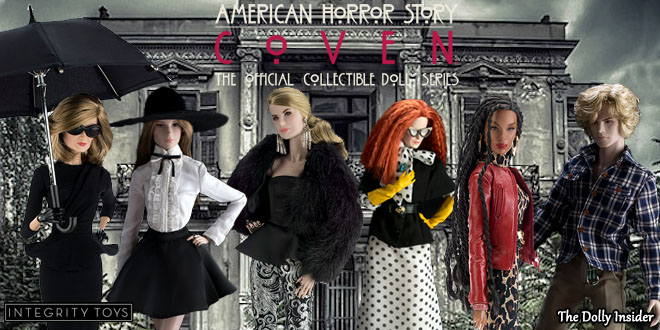 I hope you aren’t afraid of witches because Integrity Toys made an exciting announcement that many fans were eagerly awaiting for. That’s right guys, AMERICAN HORROR STORY: COVEN dolls are ... Read More 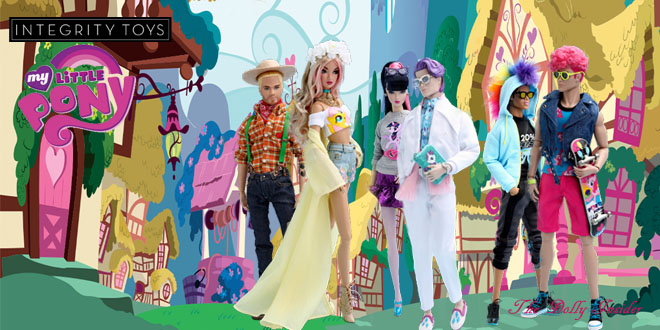 Fall 2016, 6 super models will be galloping your way. On September 22, 2015 Integrity Toys revealed illustrations for 2 upcoming My Little Pony dolls and to see 4 additional ... Read More 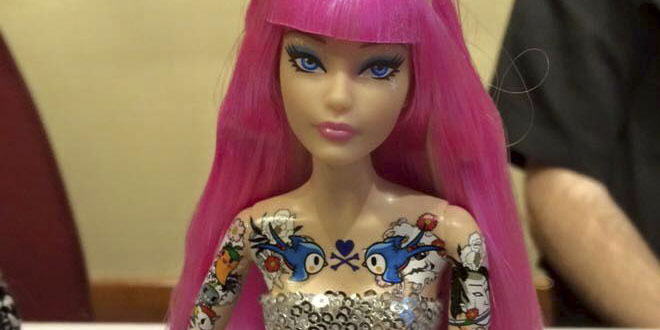 I was on Amiami, a Japanese hobby store, last night and I came across a Tokidoki 10th Anniversary Barbie Doll named “Barbie Loves Tokidoki Doll“!!! There was no image and ... Read More