Azone will release a TBS Shop limited edition version of one the biggest Chunibyos ever!!

I introduce to you, Takanashi Rikka from the anime and manga series Chunibyo Demo Koi ga Shitai (中二病でも恋がしたい) also know as Love, Chunibyo & Other Delusions!

What’s a Chunibyo you ask?

A Chunibyo or eighth grader syndrome, is a person who still is delusional and displays wild fantasies. Example: Believing you have super natural powers.

Rikka is totally classified as a Chunibyo

You maybe able to spot this love-able girl on eBay. 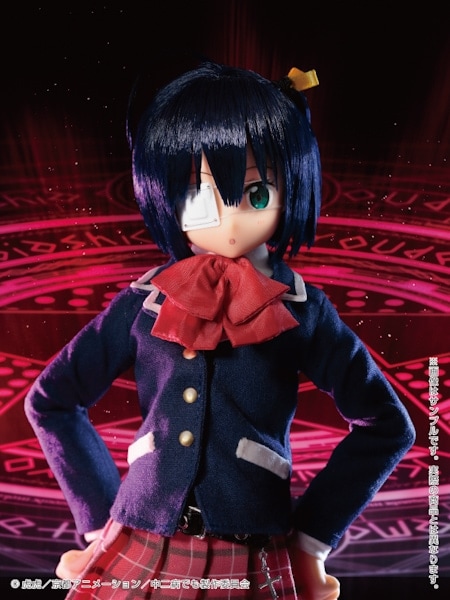 WHY AZONE WHYYYYYYYYYYYY!?!?! Why must she be a TBSishop limited? T_T

She’s just too cute to be limited to only TBS lol. Maybe they will release a regular version of her soon!

Azone designed this doll true to character, even down to her iconic cowlick.

It looks as if Rikka just walked straight out of the anime and ready to be into the hands of her adoring fans.

And her outfit, don’t even get me started on her outfit . . . so adorable! I love her black tennis shoes with pink stripes.

I really wish that Azone or TBS provided Rikka with her trusty weapon . . . of an umbrella. That would’ve been the icing on the cake for this release.

But with or without the umbrella, I’m still very much in love with doll! <3

TBSishop will be accepting pre-orders for this doll April 25, 2014 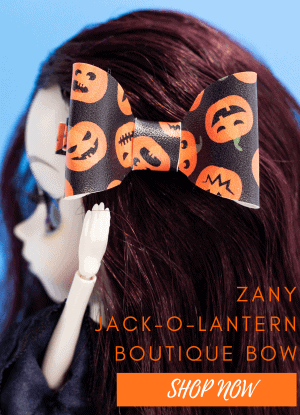