The One-Sixth Scale Boys & Male Album is the original line of dolls presented by PetWORKs. The same company who brings you the Momoko & Ruruko dolls.

If you’d like to take a look at the early days of Eight & Nine’s development then visit here and here.

If you’re ready to know more about their releases then click on any release year below. 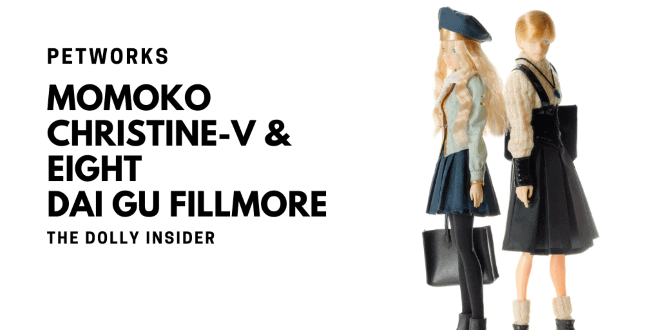 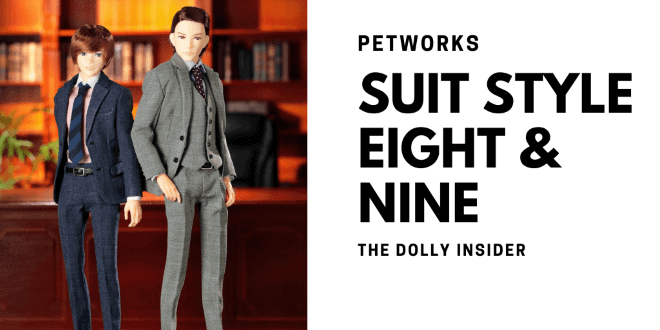 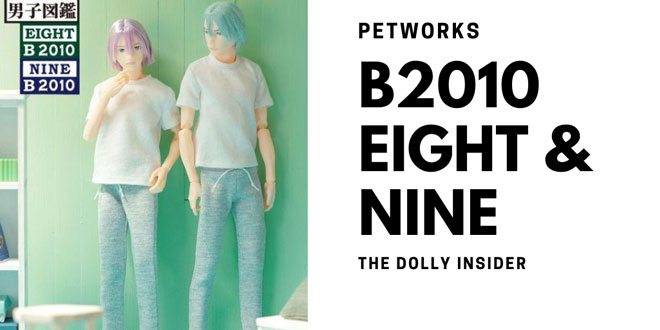 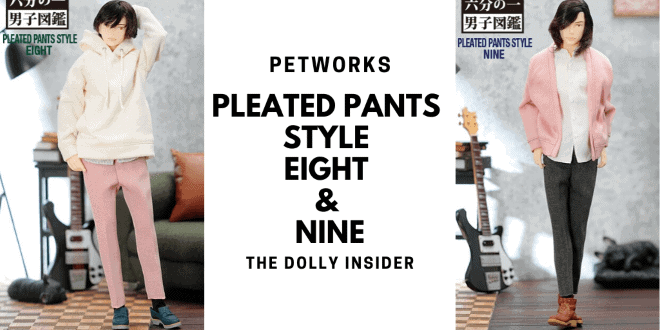 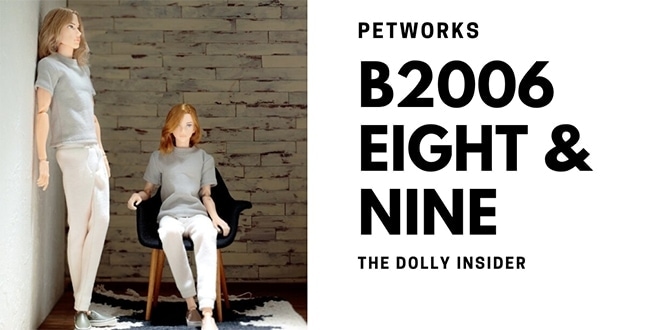 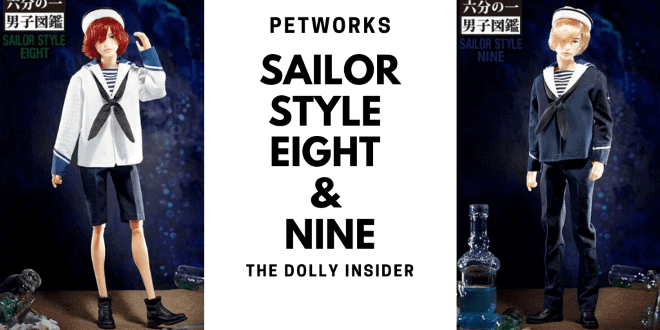 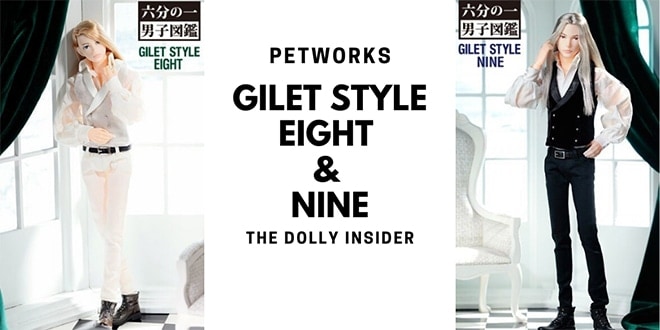 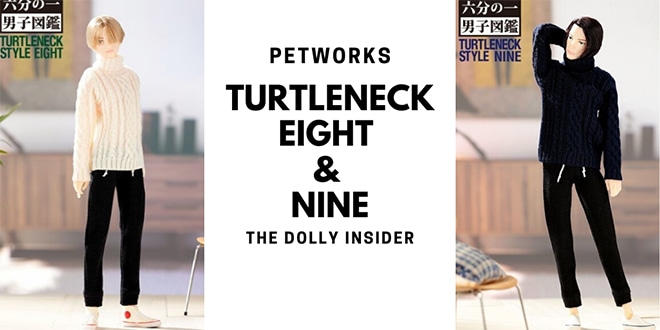 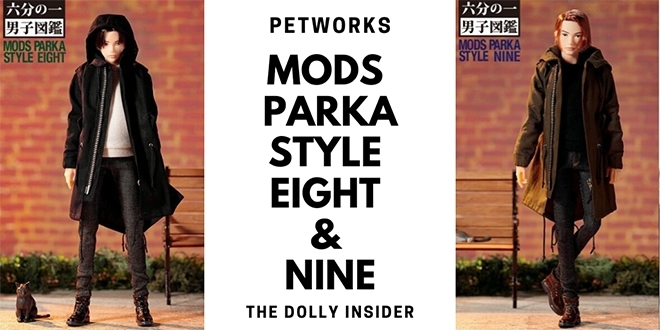 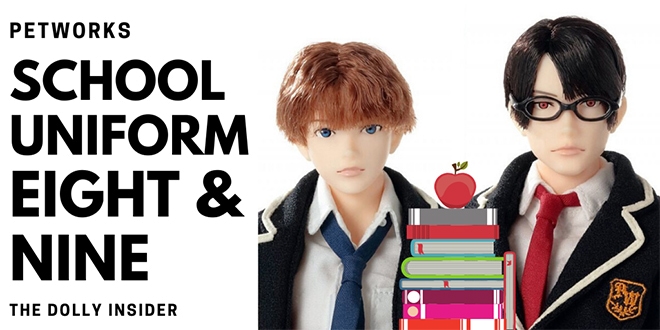 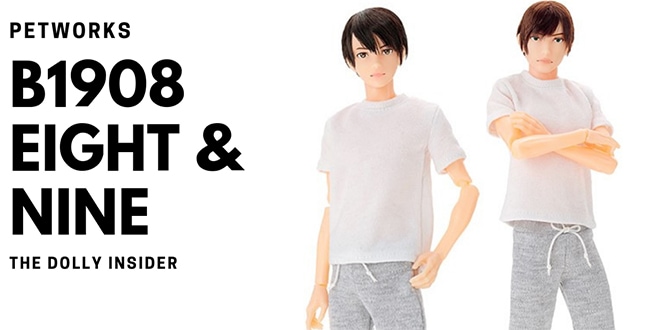