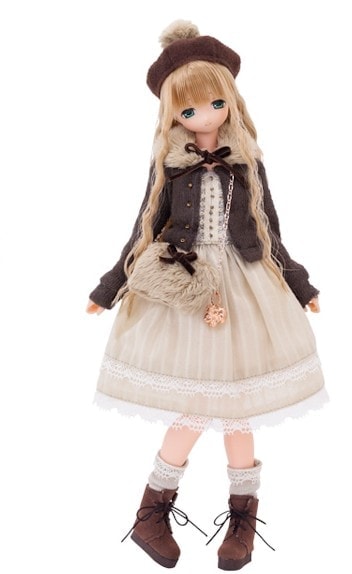 Mia is the older sister of EX-Cute member, Miu.

Mia’s mild-mannered like her sister, Miu, but likes to take care of others and has an attentive personality.

She apparently gets invitations from the student council.

Due to her pretty voice, she was scouted as a broadcast committee member and is now in charge of campus announcements.

Mia adores her younger sister Miu and likes to look after her.

However, her actions sometimes borders on stalking behavior which on occasion makes her feel a little guilty.

At first she was worried that the frog, Pyonta, might hurt her sister Miu.

But was relieved to discover that he protects her instead.