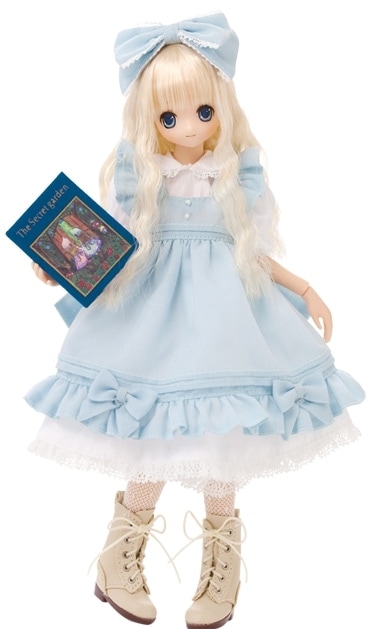 Nina has a kind personality and is a bit shy.

Her parents are American, but Nina was born and raised in Japan so her English is not very good.

She has a lot of respect for her good friend, Chisa.

Nina’s feelings of respect for Chisa are so strong that Nina sometimes says things that are misinterpreted as romantic.

Nina likes to daydream a lot and thinks about different stories.

Those around Nina often catch her spacing out.

Nina also likes to draw pictures and manga. She secretly has Chisa as the protagonist.

Her classmates are: Chisa, Aoto and Yuta