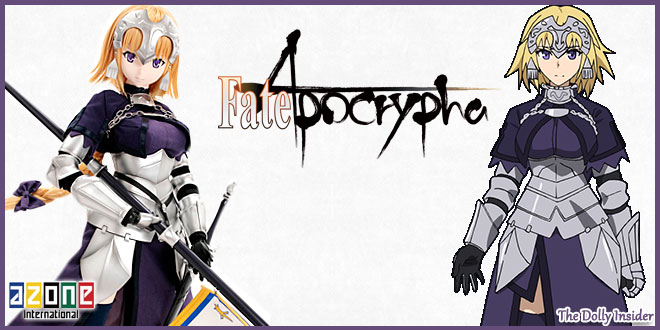 Pre-orders for this powerful warrior will begin: November 28, 2017.

You may remember seeing images of Ruler at Wonder Festival 2017 Summer.

Fate/Apocrypha is a light novel based off of the hit series Fate/Stay Night. It became an anime, in July 2017.

The story is set in a parallel world to original Fate/stay night, where the House of Einzbern summoned a Ruler rather than an Avenger in the Third Holy Grail War, and the Holy Grail was removed from Fuyuki City to Romania after the war.

Thus the events of Fate/stay night and Fate/Zero never happened. It focuses on the conflict between the two opposing factions, Red and Black, each summoning seven Servants and the Grail itself summoning a special Ruler-class servant as a mediator of the Holy Grail War.

Wow, I hadn’t realized Fate/Stay had so many different story-lines.

I can still remember watching Fate/Stay Night on DVD way back when (oh, memories). 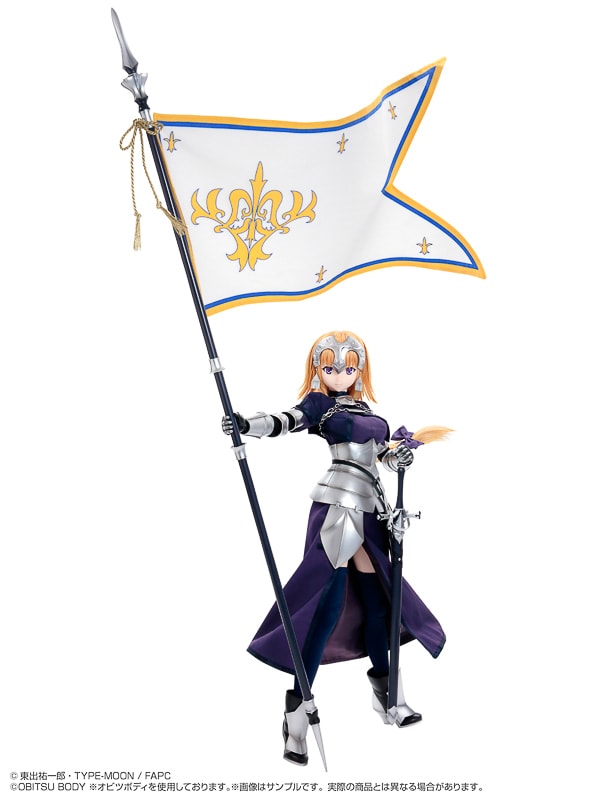 Ruler looks so in control!

Though I know very little about the series.

I’m not sure how well Azone did in transforming the character into a 1/3 scale Hybrid Active Figure.

Hopefully, you can shed some light on her transformation from character into doll.

What Do You Think?

Do you like Azone’s transformation of Fate/Apocrypha Ruler into a Hybrid Active Figure or do you think they missed the mark?

Will you add her to your collection?

I look forward to chatting with you about Ruler. 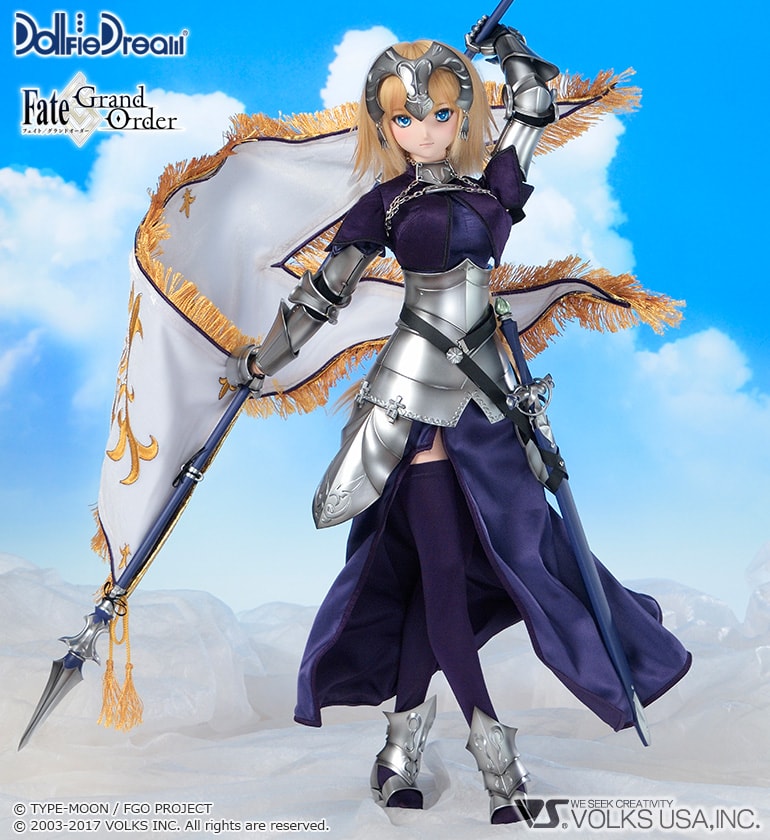