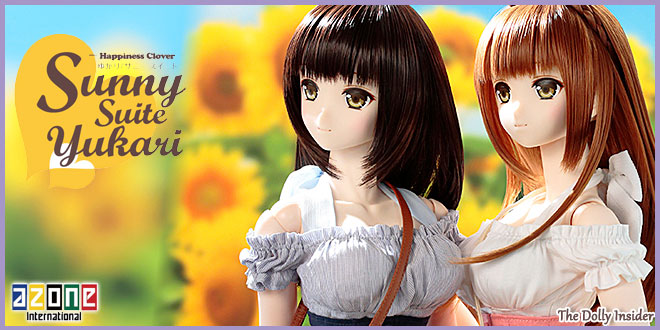 She will go on sale: 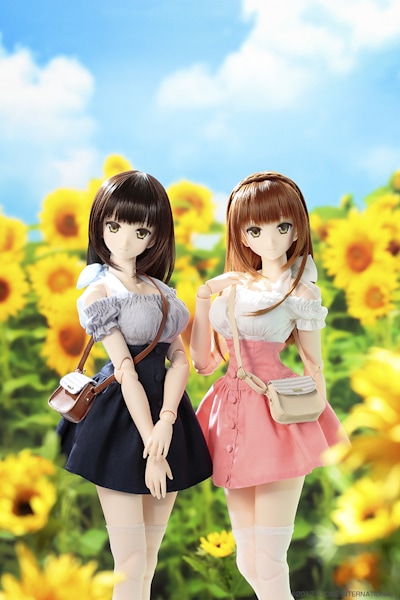 So Who is Yukari?

She’s made the graceful transition from being a model to an idol!

She’s a big sister type with a good head on her shoulders, but is a bit of a klutz.

She used to be represented by ph Productions in their modeling department, but when they discovered her talent, she was transferred to the idol department.

Being a big sister with a younger sister and brother, she has a tendency to want to be helpful, but she tries to control herself so that she doesn’t end up being too meddlesome.

Since her family runs a shrine, it’s been rumored that during the New Year’s holiday period she helps out by working as a shrine maiden…?

Her hobby is taking baths.Azone International

Just when you think you know Azone they go and reveal something unexpected (they’re always keeping me on my toes . . . I like that in a company – it’s rarely a boring moment).

We had 5 girls in the Happiness Clover series and now with Yukari we have 6 delightful girls :O

How big can this line get?

As big as the EX-Cute series? Only time will tell. 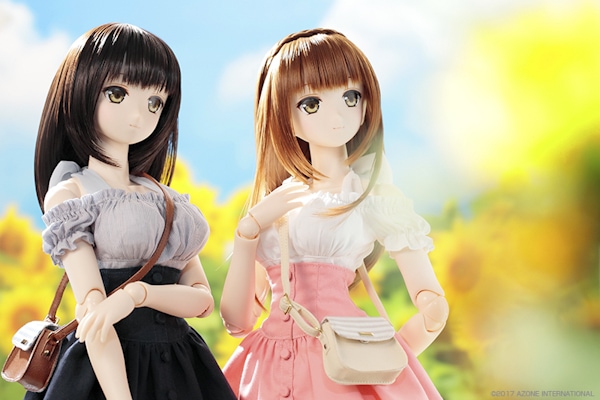 I find Yukari intriguing. There’s something about her eyes that draw me in.

I’m not a fan of her outfit though.

I’m eager to see what  outfits fans will redress her in.

What are your thoughts about Sunny Suite Yukari ?

Are you excited to see another character added to the Happiness Clover series or did you think having 6 girls is too much.

Leave comment in the box below I look forward to chatting with you about Yukari. 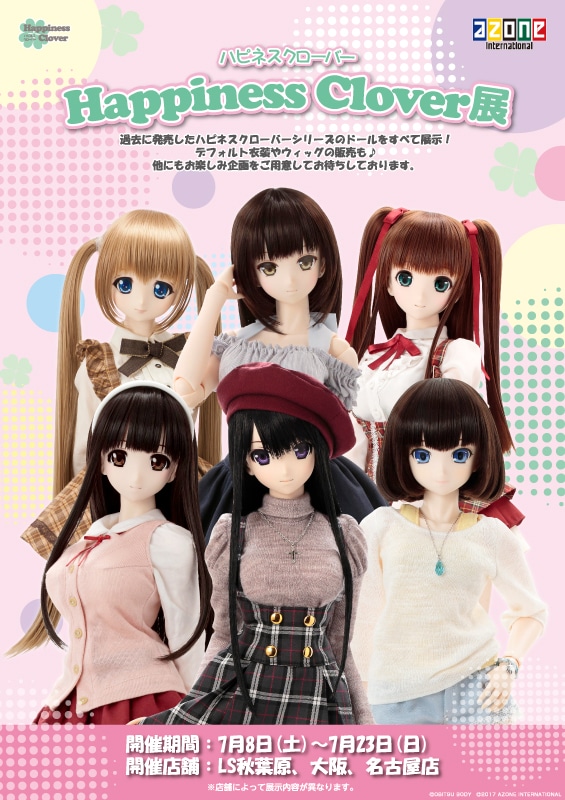 Throughout the exhibition Azone will have 4 special events.

During one of the events (event #4), Azone is asking fans to come up with a name for their ph Productions’ newly created idol group.

The group will feature the original members of the ph Productions: Yui, Mahiro, Nanaka, Kureha plus the newest member, Yukari.

So, you know what that means. Coming soon to your favorite hobby store, this ph Productions’ idol group.

I’m excited to see what outfits the 5 girl idol group will wear . . . something ultra cute I imagine 🙂