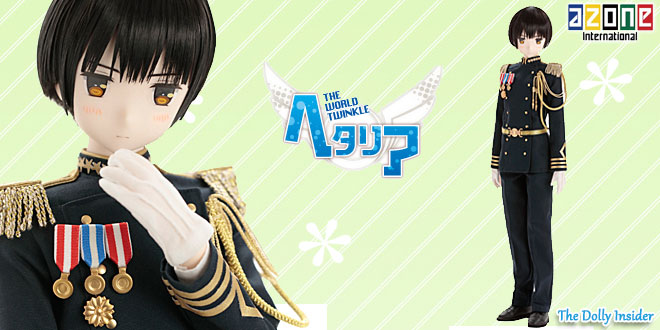 May 2016, Azone International released the Hetalia the World Twinkle 1/6 scale doll of Japan.

He was quite popular among the fans and sold out quickly at most hobby shops.

Now he’s making his triumphant return but this time he’s all grown up!

You can expect his arrival: December 2017. 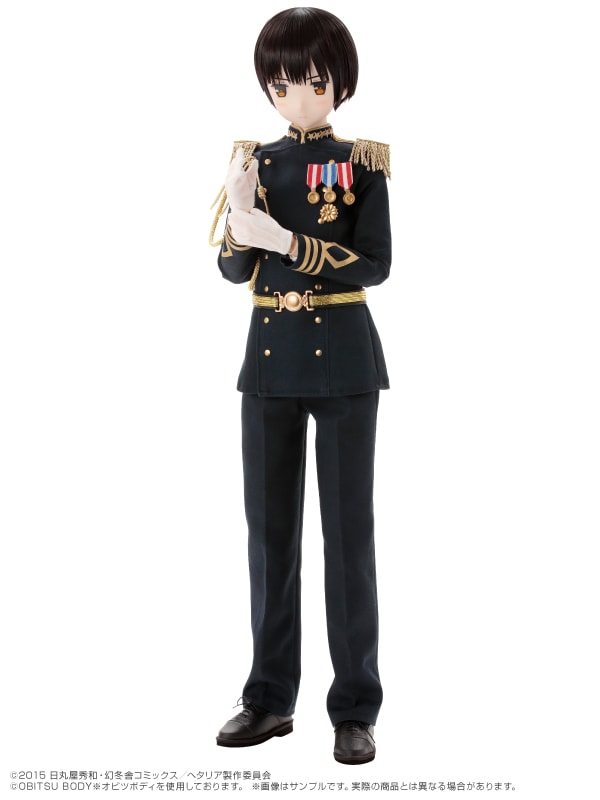 The upper and lower torso are Azone exclusive soft vinyl while the base of his body is by Obitsu.

This gives you more posing flexibility.

Just think of all the cute poses you can put him in.

Will you add the 1/3 scale Japan to your collection.

I look forward to chatting with you about this 1/3 scale version of the Hetalia character. 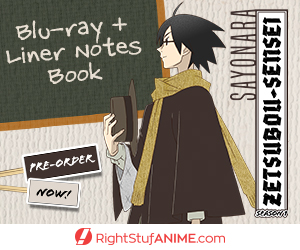 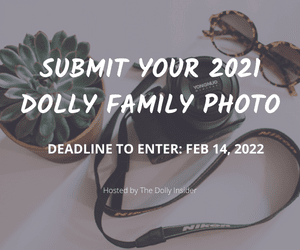