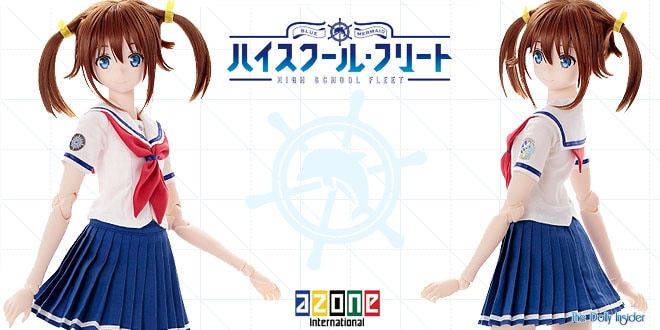 You may be thinking “is this déjà vu” well it kind of is.

Every detail of Misaki has been faithfully reproduced for this 1/3 scale version.

From her twin-tails, her yellow ribbons, her uniform, her blue sock and her brown shoes. 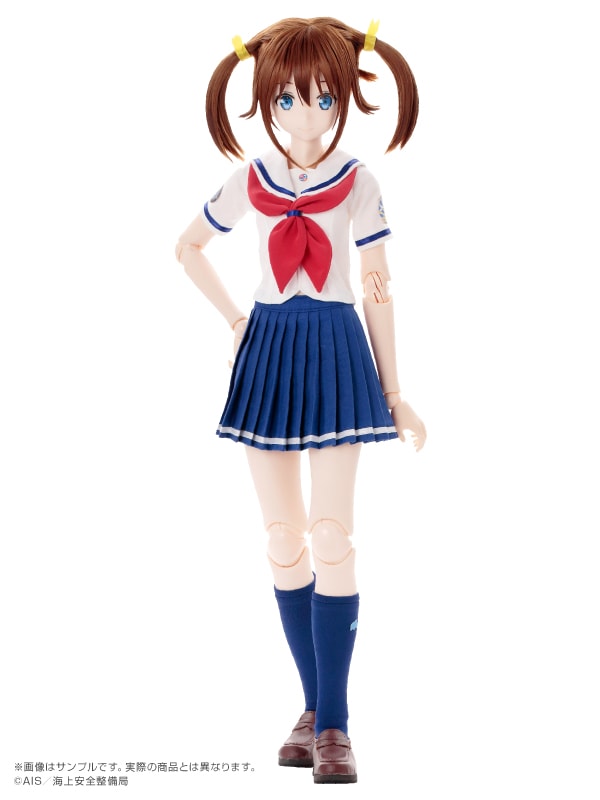 Since I already ordered the Pureneemo version of Misaki I am going to pass on the 48cm Hybrid Active Figure.

But I can imagine the fun possibilities of taking photos of both Azone Misaki Akeno dolls.

Will you join Captain of Harekaz, Misaki Akeno, December 2016 or will you set sail with another girl?

Share your thoughts and opinions about Azone International’s Akeno Misaki 1/3 Hybrid Active Figure in the comment box below.

Find more about High School Fleet at the official website