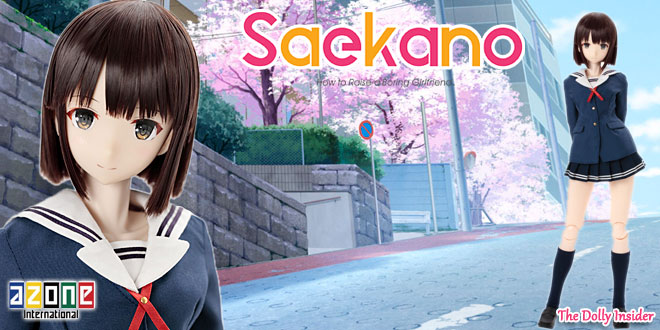 Azone International is the champion, when it comes to keeping fans on their toes.

Out of the blue Azone announced the 2nd character from the series “How to Raise a Boring Girlfriend” ( 冴えない彼女の育てかた).

She will be joining Pureneemo Kasumigaoka Utaha who was released 2 years ago!

Hopefully, fans can expect to see a 1/3 Hybrid Active of Kasumigaoka Utaha in the future, that way the two girls can be on the same level.

Megumi is far from boring, she is extremely captivating in her sailor inspired school uniform. 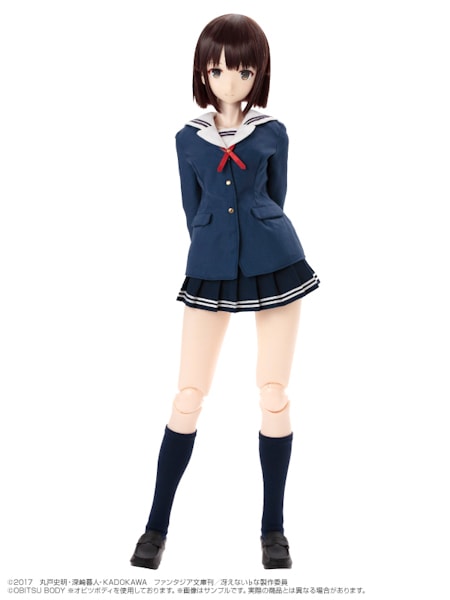 Her eye makeup is superb! 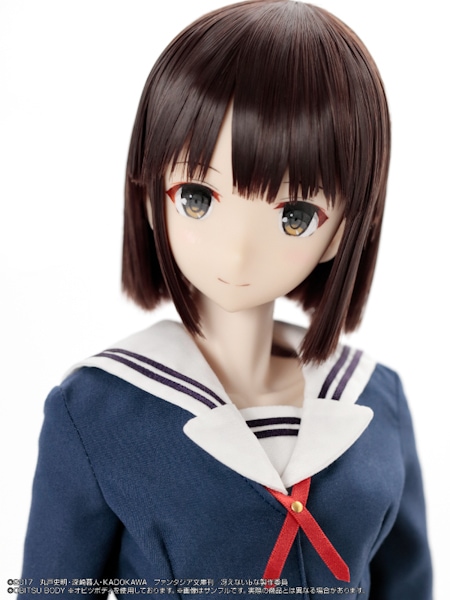 Will you add Megumi Kato to your collection?