She will be released October 2015.

Yippe I’ve been waiting for announcement ^_^!!! She looks so awesoooome! 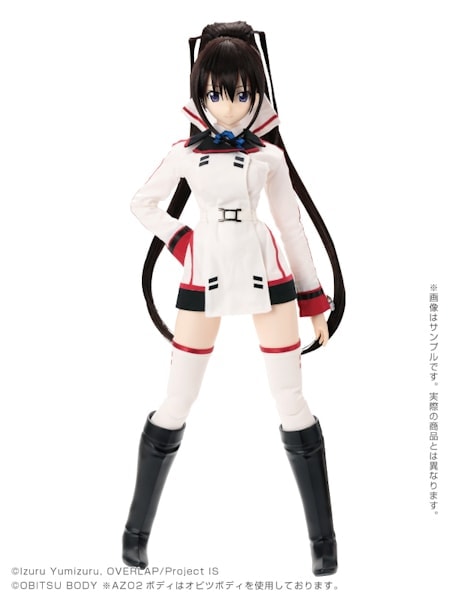 She will be released by Azone International October 2015.

She will come with her IS school uniform along with a sexy white and black bikini.

You can purchase her at Animaru shop 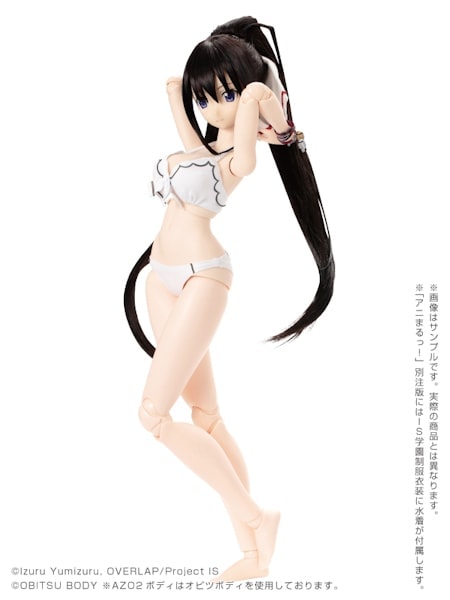