The first appearance of Pullip’s little brother was in February 2011 as the breathtaking Isul Apollo who was part of the Steam Punk series!

He was limited to 2000 pieces and also came with a numbered card of authenticity inside of his box.

Become acquainted with this little fella. 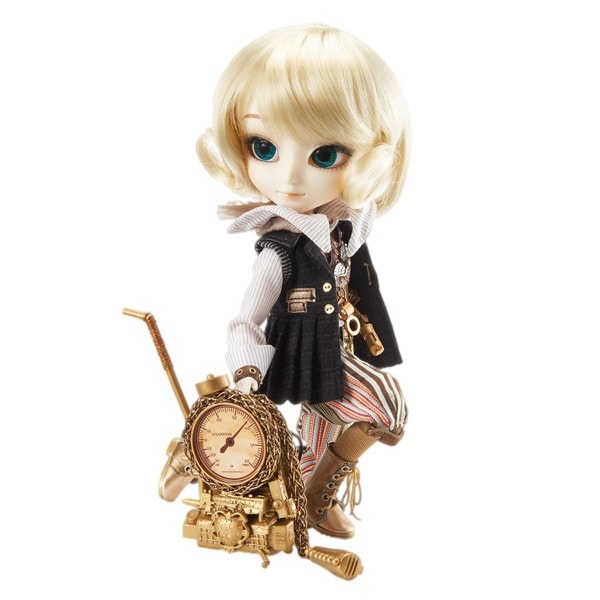 We use cookies to ensure that we give you the best experience on our website. By continuing to use the website, you agree to their use.OKNoLearn more