Isul made his first appearance in 2011 as Pullip’s adorable 15 year old younger brother.

Fans got their first glimpse of Isul during the Steam Punk series when Isul was the dashing Apollo.

He’s as cute as his big sister & has an eye for fashion as well.

Have a look at the Isul doll releases below and then click on any link to learn more about him. 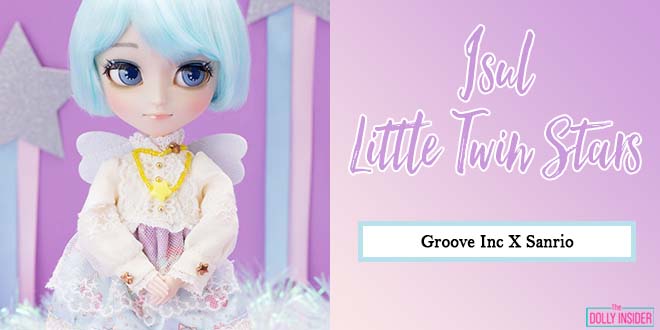 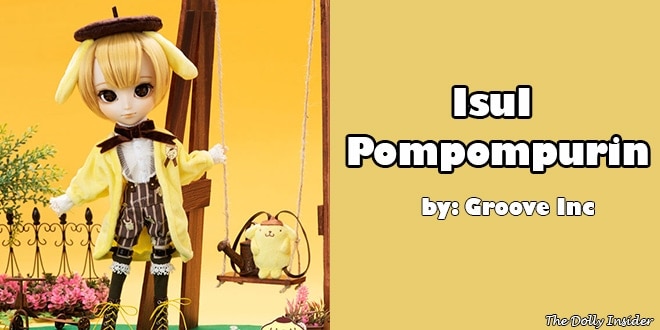 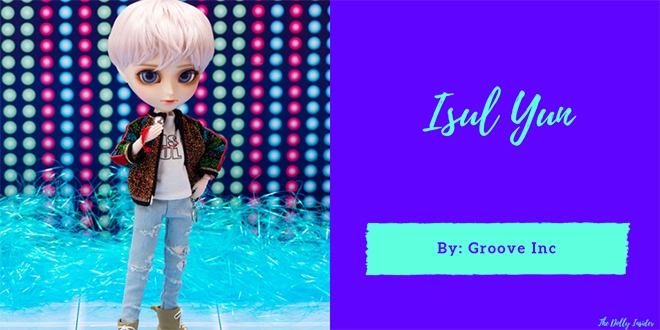 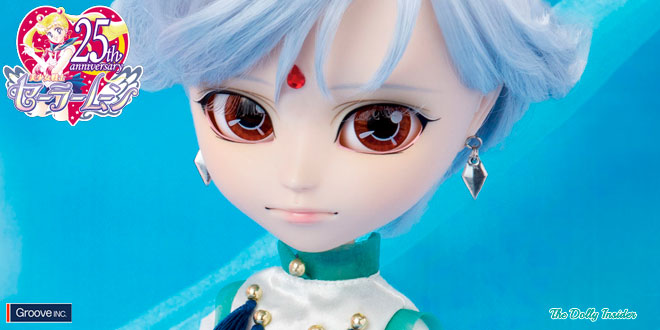 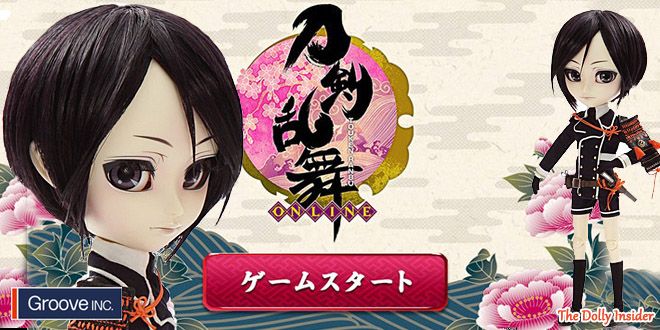 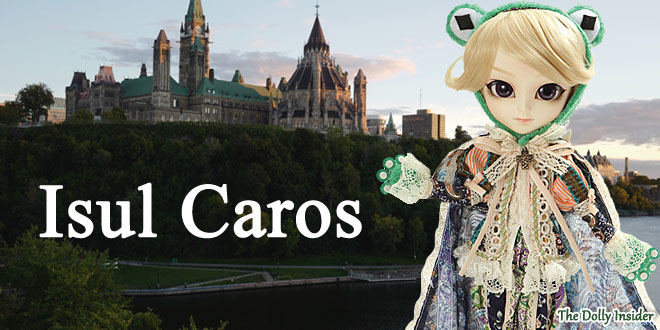 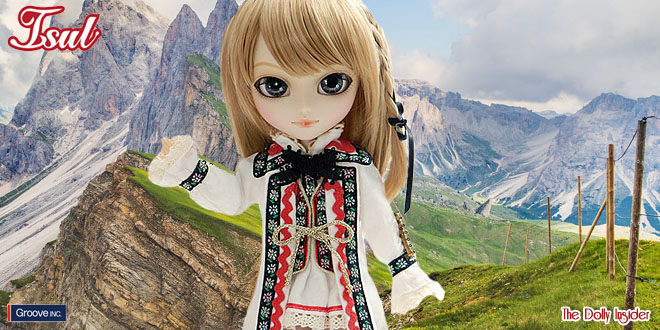 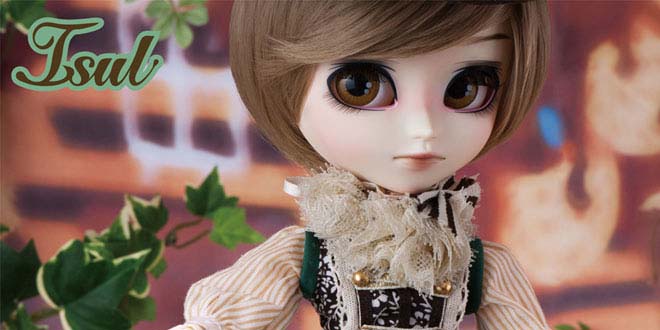 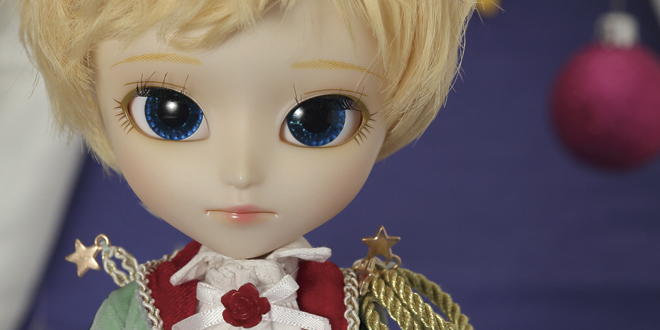 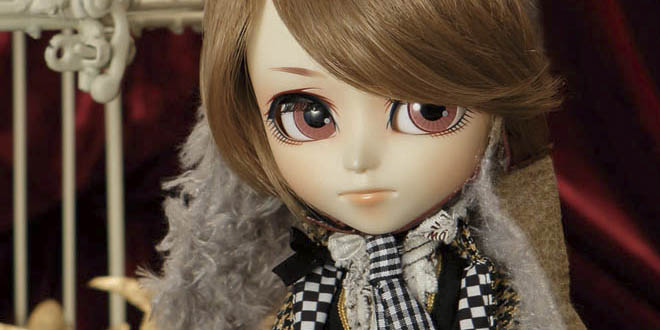 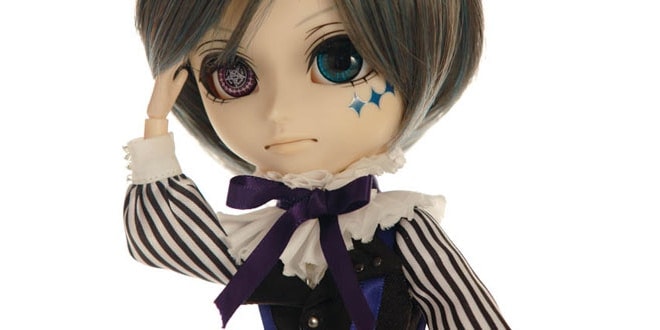 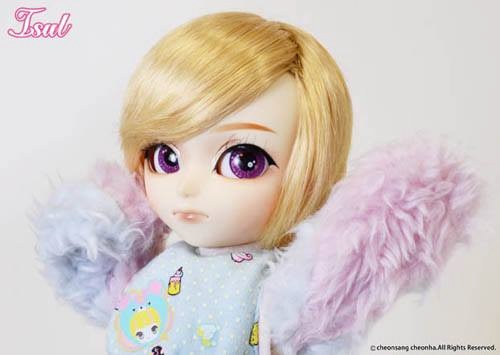