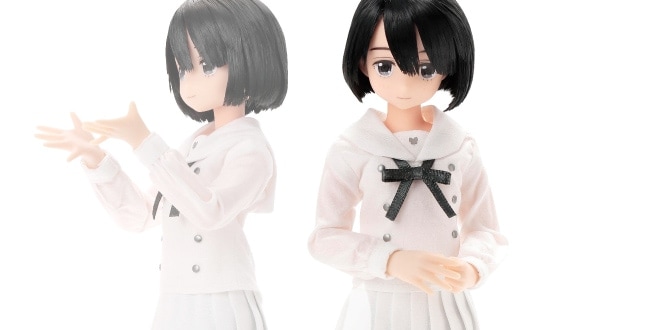 The film is expected to hit theaters in Japan on September 19, 2015.

The somber yet cute girl who Azone has brought to life in doll form is named Jun Naruse.

According to wiki Jun Naruse has a difficult time expressing her emotions and just wants to cry out her feelings. She meets an egg fairy who than puts a spell on her, causing her to never speak a single word again.

Azone did a remarkable job of representing a certain temperament of calmness and serenity for Jun Naruse. 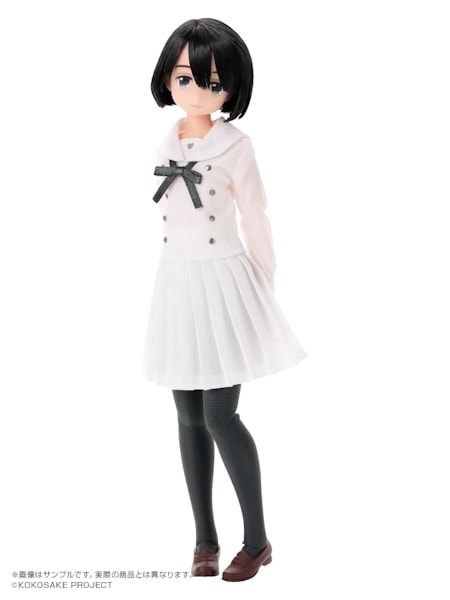 What do you think about Azone’s Beautiful Word Beautiful World Jun Naruse, does she inspire you to watch the anime film? Leave a comment below.