The majority thought Isul would make a superb Ciel and guess what, their wish has been granted! 🙂

May 2015 Pullip and Kuroshitsuji fans can bring home their very own Isul Ciel Smile version from the series Kuroshitsuji Book of Circus.

This is the 2nd doll to be released from the Book of Circus series, the first was Taeyang Sebastian Black Ver. Will we witness a Grell doll soon? (Fingers crossed)

Click here if you want to check out a astonishing Ciel doll! Here is a little sneak peek, so dreamy! <3 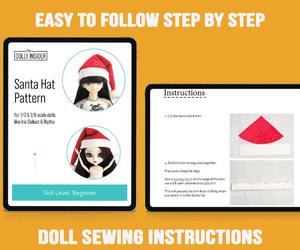