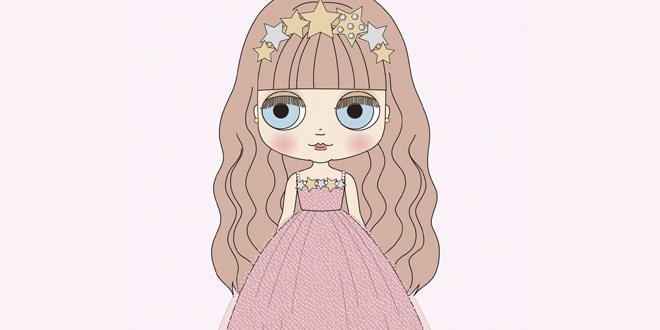 CWC is gracing fans with a 2017 Middie Blythe!

The last Middie Blythe sighting was the April 2016 release, Middie Blythe Rampion of the Valley, who was announced in February 2016.

It’s so nice to see a Middie Blythe again. 🙂

The star embellishment is a lovely touch that makes Bubbly Bliss glisten even more. 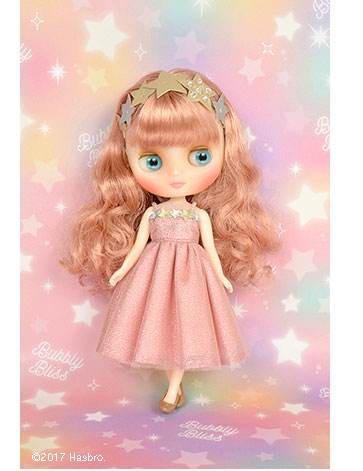 My sister is really amazing,

This year is her 16th Anniversary for her career!

I’m gonna do my best to celebrate with her.

Cheers to my beloved sister!Bubbly Bliss

Are you glad to see a Middie Blythe announcement, if so, was Bubbly Bliss worth the wait? 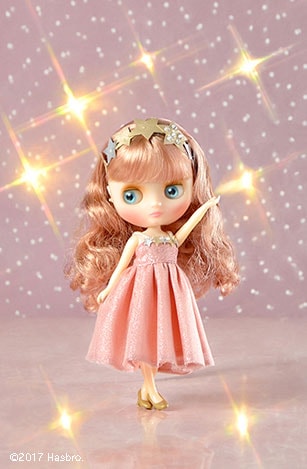