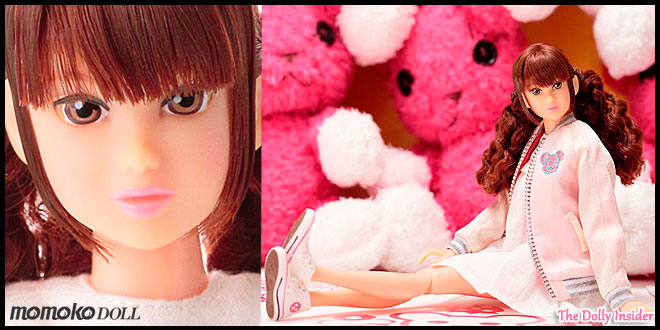 I hope you’re in a party mood, because PostPet 20th Anniversary momoko DOLL wants you to celebrate the 20th anniversary of PostPet with her!

You’re probably wondering whose anniversary Momoko is celebrating, I know I did.

Below is info from Sekiguchi about the company PostPet:

When I look at PostPet Momoko the song that plays repeatedly in my head is Cyndi Lauper’s Girls Just Wanna Have Fun.

She looks like a girl who is always the life of the party. 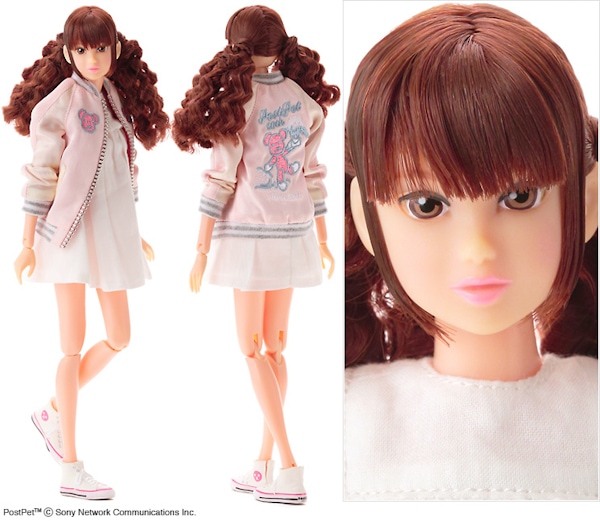 My Top 5 Highlights of Momoko PostPet:

Both momo and momoko DOLL are the works by the art director, Namie Manabe.

Here’s a momoko DOLL full of love for PostPet dressed in a pastel colored souvenir jacket with momo embroidery and a pair of high-top sneakers with momo’s face icon.Sekiguchi

Are you looking forward to celebrating PostPet 20th Anniversary with Momoko or do you have other plans with a different doll?