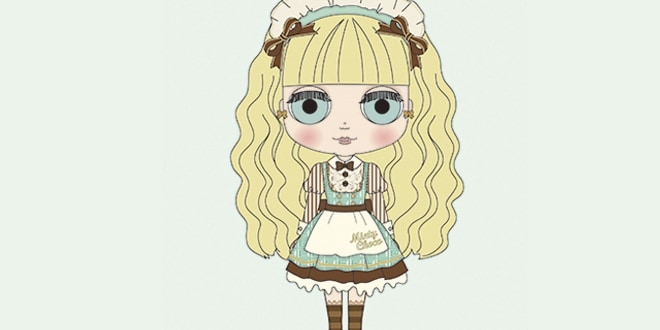 If you’re craving a sugary treat than Takara Tomy has the girl for you!

This sweet girl is dressed in a pastel uniform and will even come equipped with her very own pastry box. 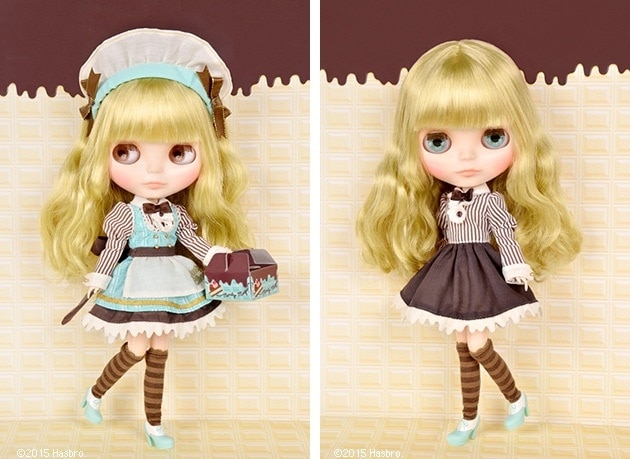 Hi! What’s your order?
i really recommend the  hot chocolate with vanilla whip cream and mint marshmallows on top.
Add some ice cream and make it a mint chocolate float! Enjoy!Minty Magic

What do you think about the January 2016 Blythe Minty Magic? Is she a great release to start of the 2016 year? Leave a comment below!