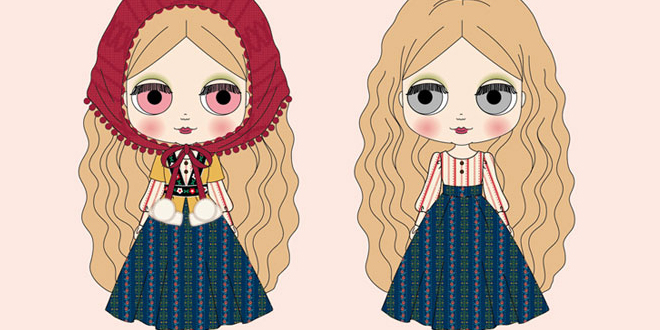 Neo Blythe Winterish Allure kind of reminds me of the 2013 Blythe Misha tebyA lyublyU and the 2014 Blythe Scottie.

When you mix those 2 dolls together the result is one earthy and free spirited doll named Winterish Allure :)! 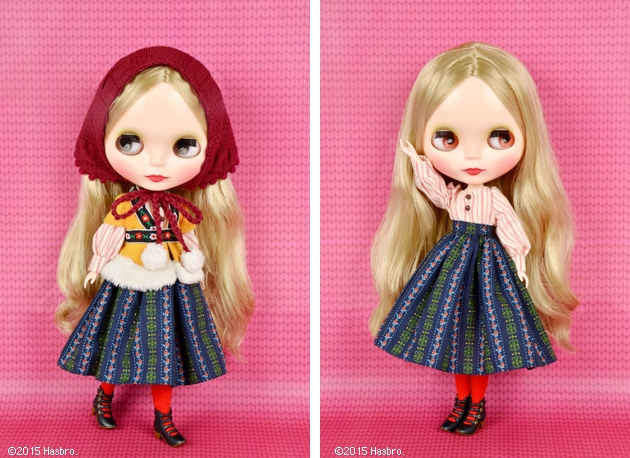 There is beauty in every season. From the fall to winter, the sky becomes clearer, and the stove becomes more welcoming. Look, if you face north, the mountains start to shine from the reflection of the stars…Winterish Allure

What do you think about the December 2015 Blythe Winterish Allure? Is she a great release to conclude the 2015 year? Leave a comment below!