You are here: Home / Groove Inc / Pullip Fans: Is Ars Gratia Artis Demanding Too Much From You? 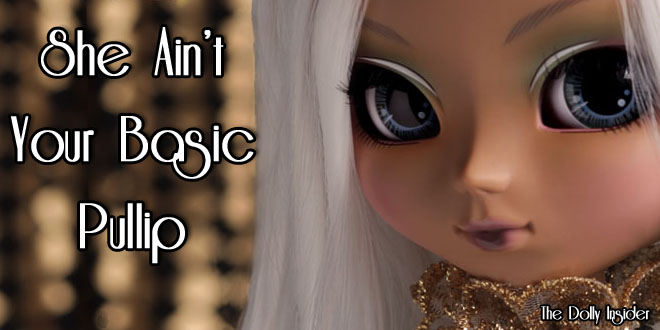 They revealed a teaser image of a mocha skinned Special Edition Veritas and stated it would be limited to 50 pieces!

Sadly, this excitement quickly faded and took a strange/ridiculous turn.

Why . . . because Pullip Veritas Special Edition will cost YOU $405 to bring home.

I know you’re experiencing sticker shock and you may be crying while at the same time cursing at AGA for torturing your poor heart.

Go ahead and pause to catch your breath.

My direct question to AGA is: Are You High?!?

I guess since 2016 was filled with a couple of shop exclusive dolls like Pullip Style & Jolie Doll, AGA wanted to hop on the bandwagon too and figured “We can do ours bigger and better!”

And this, they most certainly did!

Bigger being an outrage price of $405 and
Better being the modest quantity release of 50 dolls. 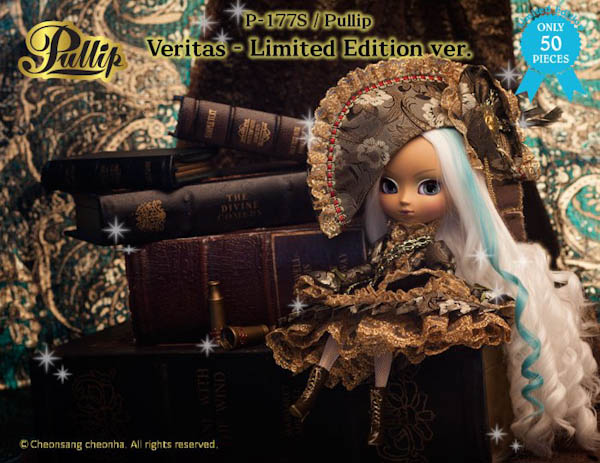 It Began & Quickly Went Down Hill

Let’s start from the very beginning shall we and then from there I will share my honest feelings about this state of affairs.

Like I stated above AGA randomly made this announcement on Facebook at 11PM CST with no price or any additional info.

We will [be] back with more updates soon.Ars Gratia Artis

Unfortunately, they didn’t keep their word.

They made Pullip Veritas SE product page live but didn’t update their Facebook followers with a link to purchase her.

She was not on the homepage or featured on their homepage banner.

Pullip Veritas SE is hidden on AGA’s site in the Special Offer section.

Imagine Your Dream Girl Within Reach 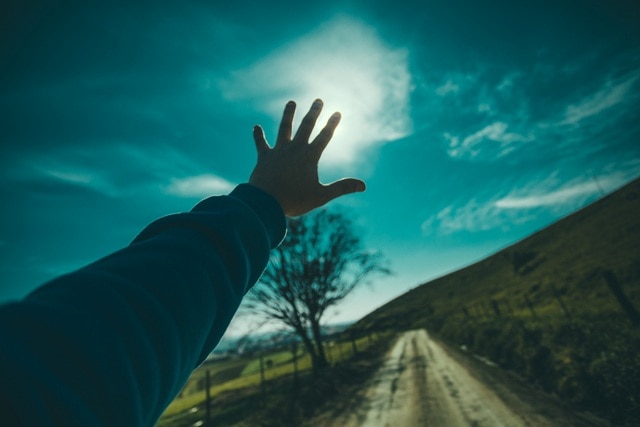 You’re thinking you’re gonna be 1 of the lucky 50 to bring her home.

Then your eyes scroll down to her price . . . and that sound you hear, is your heartbreaking. 🙁

The excitement and the love you once had is CRUSHED!!!

And to add insult to injury, AGA fails to provide any sort of information on her product page.

An item priced at $405 cannot afford to be lacking information.

It leads a lot of unanswered questions.

My questions to AGA about Veritas SE:

Why was the Pullip Veritas SE doll created in the 1st place?

Pullip Veritas will be re-colored 3 times! 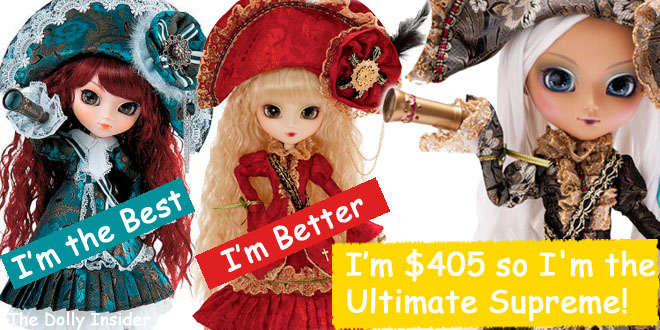 What am I getting for $405 besides the limited factor?

It really makes no logical sense for the Pullip Veritas SE to have such an inflated retail price.

Granted on AGA’s site the retail price for the Pullip Premium Veritas Deep Crimson is $210 . . . so what warrants the increase of $195?

Why make only 50? Is it your lucky number?

Did you import the finest fabrics known to man?

Is it Pullip Veritas SE’s hair? Is it made from 100% human hair?

Did Mango Park, the creator of Pullip, hand sign all 50 boxes?

Will Pullip Veritas SE come with a numbered certificate of authenticity?

We all know the Pullip brand is notorious with playing with the words Limited and Exclusive.

The Value Of One’s Ego

The price of Pullip Veritas SE has me wondering how AGA sees themselves in the doll market.

Do they feel their self worth is equivalent to the $405 price tag because they believe they are a superior doll company?

Has a few past successes inflated their ego where they think they can put out any doll at any price and collectors will eat it up?

Collectors love Pullip to a point but at $405 that’s too much to ask from collectors.

And sadly a slap in the Pullip community’s face. 🙁

Let’s factor in the cost to make this doll. 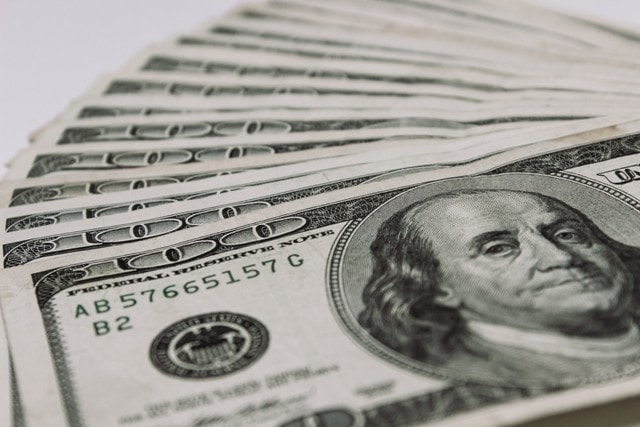 I’ll be generous and say each doll costs a $100 to make but since AGA is a big part of the Pullip brand/company the price to manufacture a doll should be well below $100.

AGA is the owner of the Pullip license after all so the price for them to manufacture a doll should be less than a doll shop requesting an exclusive doll.

So what exactly is the meaning of this release, what caused this sudden announcement?

Is the Pullip company trying to recoup money from a failed project?

Or Is the economy affecting the sales of dolls?

I just don’t understand because this announcement feels so why out of left field.

I would be more accepting of this release if AGA presented it better.

For some reason this brand has a difficult time executing projects.

The contest rules where written in English however eager fans had questions about the contest but AGA never reached out to try to answer the fans’ concerns and instead AGA went silent.

And then a few months later, AGA causally revealed the submitted entries and that was the end of that.

With Pullip Veritas SE, AGA made the teaser announcement.

Fans were excited to learn more about her however AGA didn’t provide information about Pullip Veritas SE pre-order, instead they returned back into the shadows and went silent AGAIN, leaving fans to figure it out on their own.

My main concern isn’t necessarily the extravagant price tag but more that the asking price doesn’t match this particular release.

I will be more incline to open my wallet and part with my $400 if this was a totally new breathtaking release.

But no way would I pay this much for a 3rd re-colored doll when the price to make such a doll should technically be cheaper.

If AGA had to make a doll limited to 50 pieces their focus should’ve been on offering collectors a Pullip that was never released and never re-colored.

AGA could’ve chosen any doll from their back room and announced it as a Limited Special Edition.

I’m sure it would’ve gone quickly.

Because collectors, no humans in general, love to claim ownership of items that aren’t easily obtainable and with 50 pieces how much more unobtainable can you get?

Didn’t Make It As A Release – The Unobtainable

It would’ve been awesome if AGA made the following girls limited to 50 pieces. Click on images to make bigger

I guarantee any of the above options would sell in a blink of an eye, that’s assuming AGA strategically announced/executed them properly.

I’m worried that AGA may have made a fatal mistake by releasing a 3rd Veritas at the $400 level.

I don’t believe a change of color is a strong enough difference to set her apart from the other 2.

The $400 does make her different but not in a good way.

This announcement reeks of a company hurting for cash and it’s so out of character for the brand to basically demand $400 from their community with little to no explanation.

I don’t know . . . something about this release just strikes me as odd and I hope it’s not a warning sign for what’s to come.