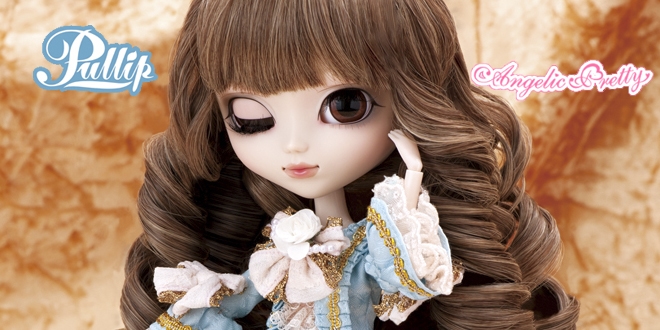 In celebration of Angelic Pretty’s 15th Anniversary, Angelic Pretty & Groove Inc teamed up to present fans with a doll draped in an outfit that draws inspiration from a France Queen! 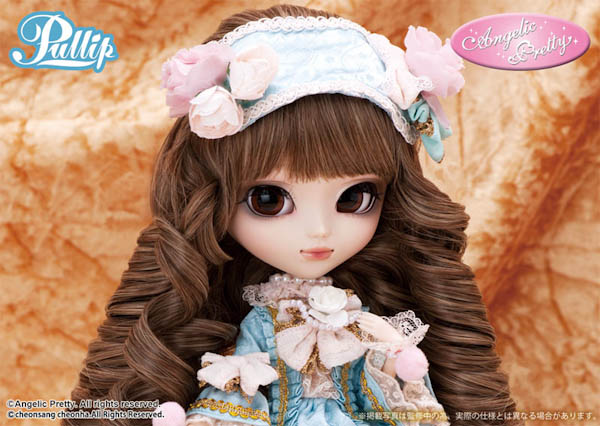 In late 2015 Angelic Pretty announced a collection of premium outfits to coincide with their 15th Anniversary.

The line of clothes were named Angelic Pretty 15th Premium Dress and was heavily influenced by French fashion with an emphasis on Marie Antoinette.

Do you like this dress choice or do you wish Marie was wearing another dress from Angelic Pretty?

Voice your opinion below!