You are here: Home / Groove Inc / Rozen Maiden: Reboot Of Pullip Suigintou May 2014

It’s so funny because I was literately just thinking of Suigintou and that marvelous laugh of hers a couple of days ago.

I tried and failed miserably to recreate her laugh and instead, I think ended up frightening my friend >.> lol

Groove will reboot version of the original 2007 Suigintou.

Discover this awesome doll! on eBay 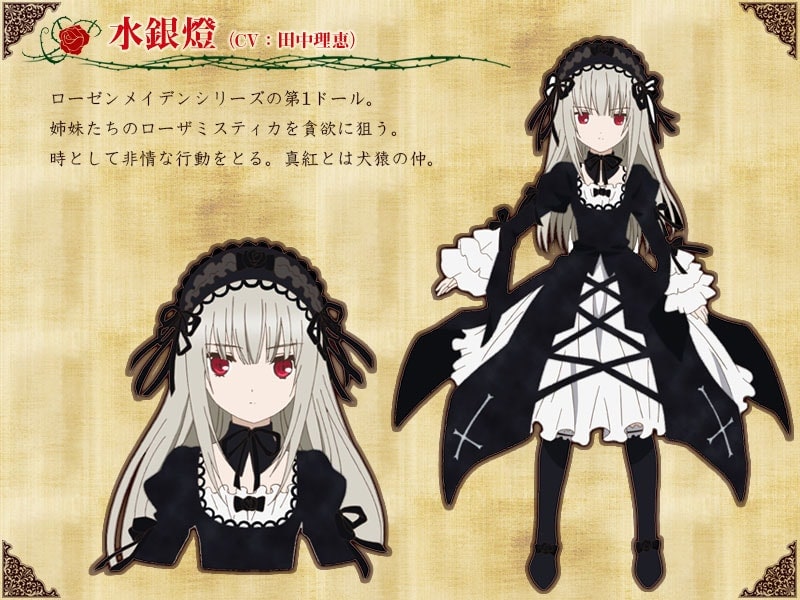 Pullip Suigintou design is based off of the 2013 anime series titled Rozen Maiden Zurückspulen, which is broadcasted by the television network, TBS (Tokyo Broadcasting System)

This doll is (at this time) only available for preorders through TBSishop and if you order now through April 20, 2014, you will receive a black feather as a bonus gift.

I had a feeling, the moment I saw Shinku with the winning 8th doll design that she would be a reboot release, and now with the reboot of Suigintou it leads me to my next series of questions:

Now, if it IS true that AGA is no longer designing dolls and Groove is left with the task of creating something but are uncertain as to what to release, I say go to your fans!

You did recently release the make it own line . . . I think it would be really cool to have fans create and design a doll and have other fans vote on which doll they would like to see mass produced! That would be awesome. 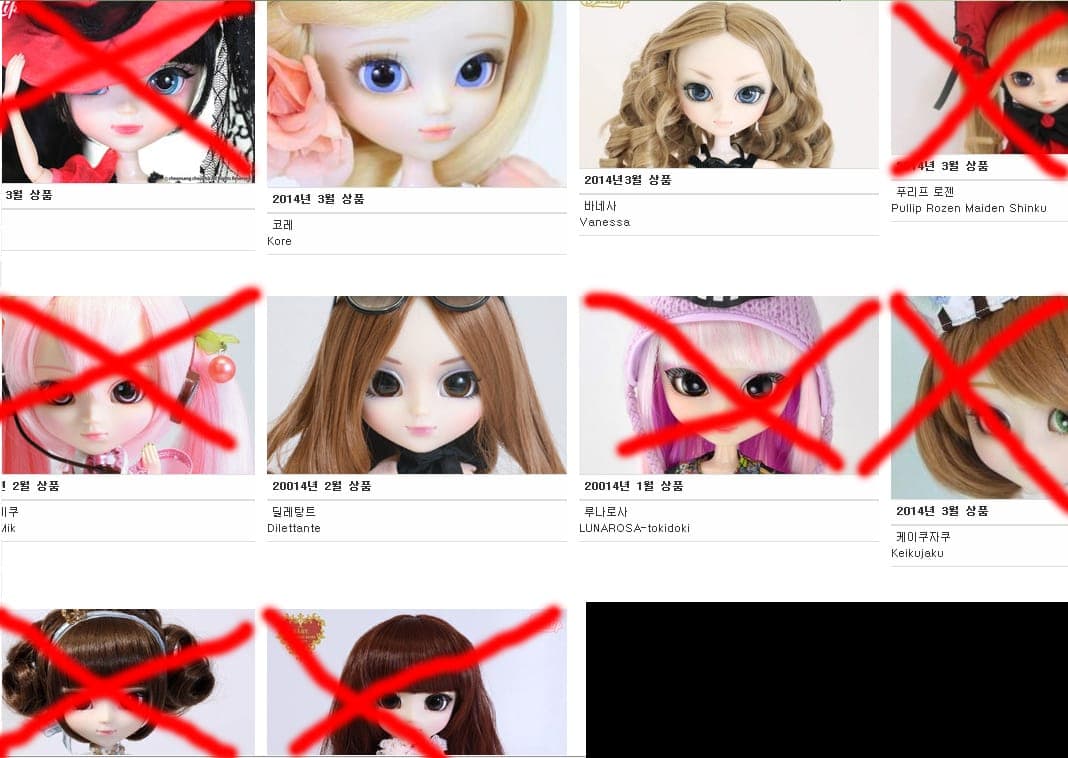