April 29, 2014 your collection will totally be complete with the special version of Pullip Violetta. (I’m being a bit sarcastic here)

(With such a quick release date I wonder if she’s just sitting in a warehouse awaiting her release date.)

This is the third collaboration featuring Groove Inc and Tokidoki, which isn’t much of a surprise since Groove Inc is the official distributor of Tokidoki products in Japan. So I think its a safe bet to say, that we will be seeing a lot more Tokidoki inspired Pullips.

Visit eBay to add this kawaii doll to your collection! 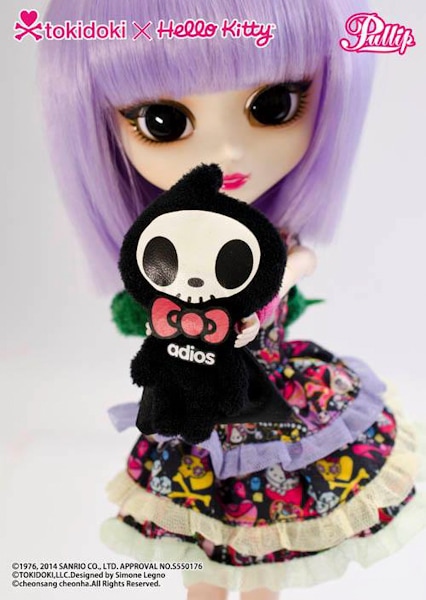 Since we seen green, pink, and now the latest color of lavender, I’m anxiously awaiting an orange haired Pullip (hey a girl can dream :p)

I found it funny and a bit annoying that Groove decided to release the exact same doll but wait . . . she will come with 3 extra accessories which include a Hello Kitty cactus bag, Adios plushy, and a stylish umbrella.

By adding these 3 items Groove has labeled her as the TOKIDOKI × HELLO KITTY Violetta Special Ver (SP)!

I know why Groove made this decision (money) and I understand that they are a company, but I wasn’t too happy about this at all!

But now they decided to sell them separately or I should say market a Tokidoki doll as a Special Version ? Not cool . .

At this time, you can only purchase the SP version through Groove’s Rakuten shop (Groove states that the SP version is limited to their shop only) but if you remember Groove once told us that Pullip Kuhn & Pullip Ally were only going to be limited to Groove stores, but well . . . we all know what happened there, eventually other Pullip retailers where able to sell these Groove shop only dolls.

Also a little birdy tells me that she maybe making her way to America, so don’t panic just yet 🙂 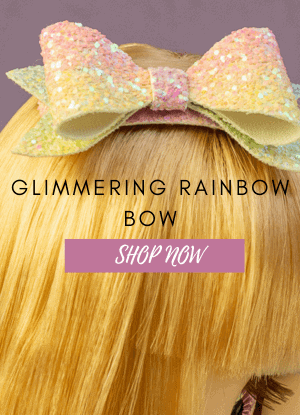