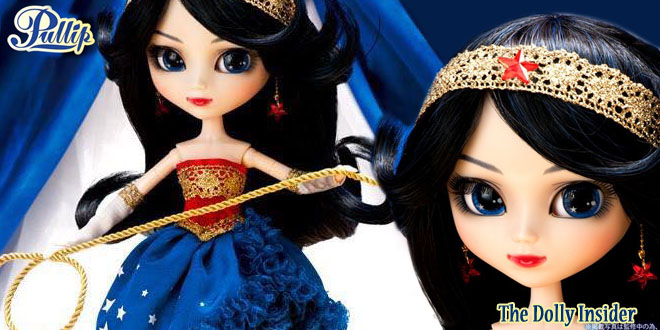 After a 1 year hiatus, Groove Inc. will once again participate at San Diego Comic Con (SDCC) which takes place on July 21 – 24, 2016 in San Diego, California. 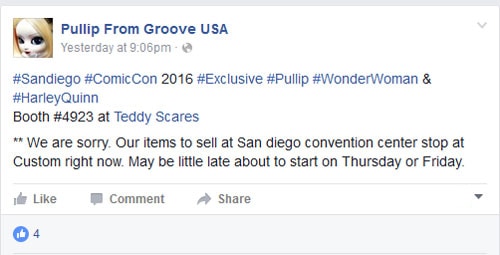 This renewed Wonder Woman has the same colors as the original, though her hair & make-up has changed and she has a new wardrobe (I’m not sure where the inspiration for her outfit came from. Hopefully you Wonder Woman fans can clue us in). 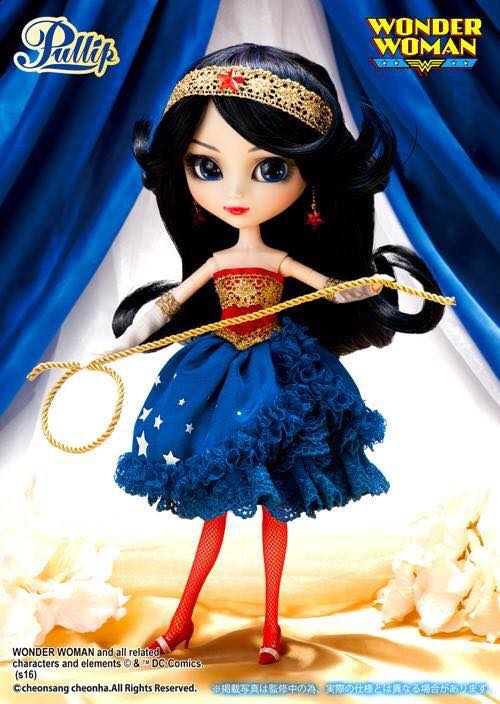 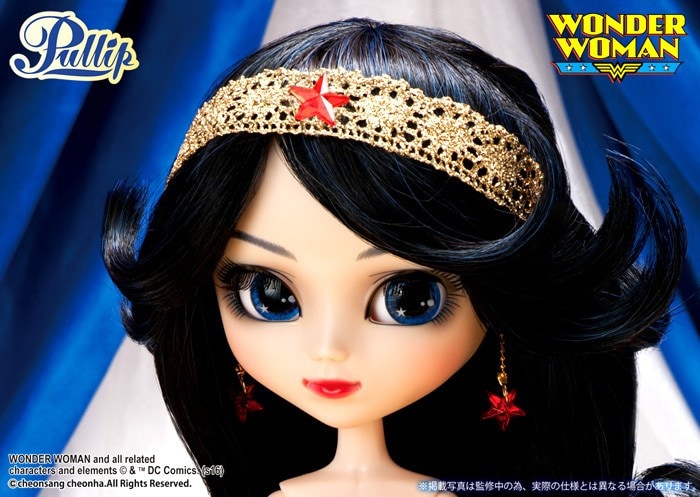 Will you join Pullip Wonder Woman Dress Ver. SDCC 2016 as she fights for justice?

Where you expecting Groove Inc to reveal a different superhero for SDCC 2016? If so, which superhero?

How excited are you about Groove Inc.’s return to SDCC?

Leave your comments in the box below.

I look forward to chatting with your about Pullip Wonder Woman Dress Ver. SDCC 2016.