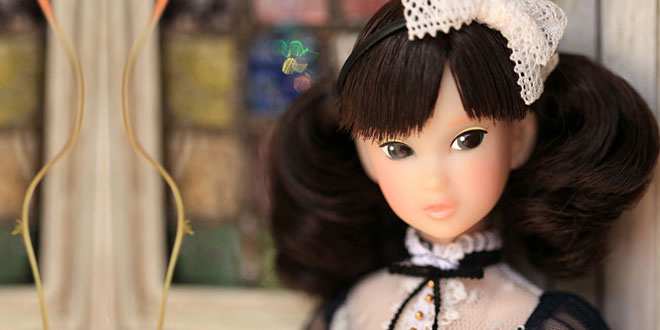 She’s part of the ae line which features designs from various collaborators.

Thousand Summers is scheduled to come out April/May 2016. She’s limited to PetWORKs store.

International fans can order her through PetWORKs global store here. 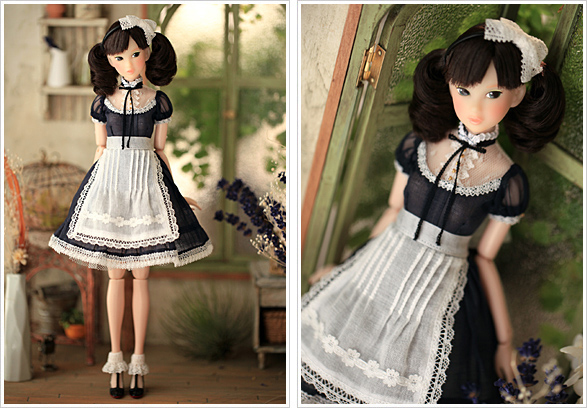 What do you think about the latest ae Momoko doll, do you have plans to pre-order PW-momoko ae S.T.B. Thousand Summers? Leave a comment below!