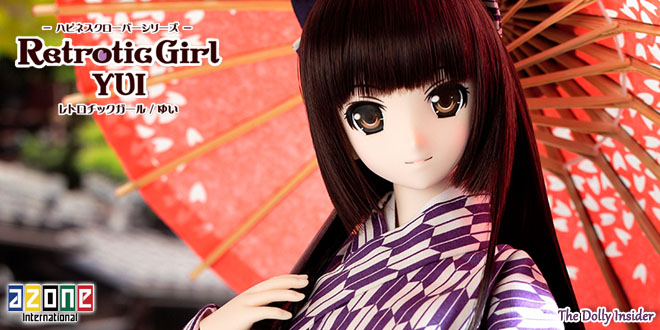 You may remember seeing Yui at Doll Show 47 Fall.

Pre-orders for this lovely girl will begin November 22, 2016.

You can expect her arrival, late December 2016.

This time Yui is part of the Retrotic Girl duo.

We saw her partner Mahiro back in October.

Let’s take a look at the story behind the adorable Yui. 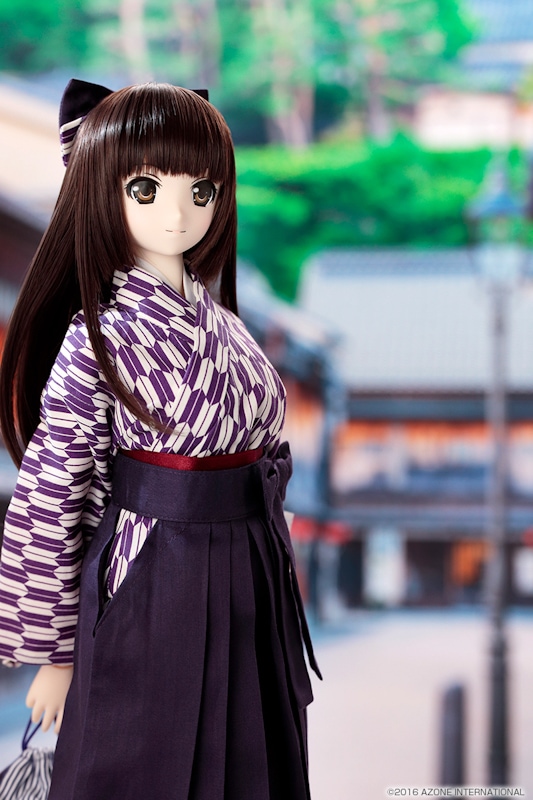 A yagasuri kimono-clad belle pausing for a moment in an alleyway.

–In that nostalgic city is where she waits for you…

Doesn’t her figure in this brightly colored yagasuri kimono make her look like she stepped out of another era?Azone International

Yui certainly is a lovely girl but if I had to chose between Yui or Mahiro on which one I like the most . . . I choose Mahiro.

Mahiro’s such a cute Retrotic Girl. Her look is a tad bit softer then Yui’s

What are your thoughts on Yui as the nostalgic Retrotic Girl?

Do you have plans to add her to your collection or will you pass?