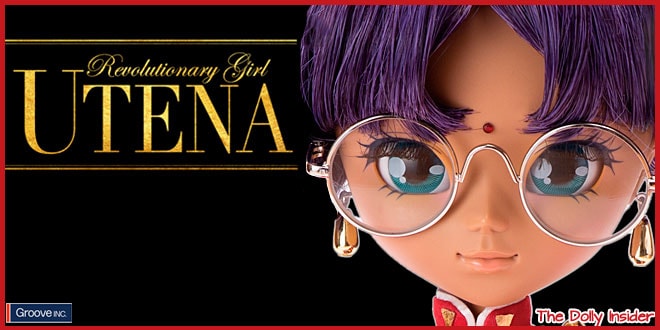 December 2017 Groove Inc will unveil a damsel in distress who is the jewel of everyone’s heart.

Let me introduce you to the beautiful Pullip Anthy Himemiya!

It’s no wonder why people fight over Anthy, one look at her and you’re in a spell. 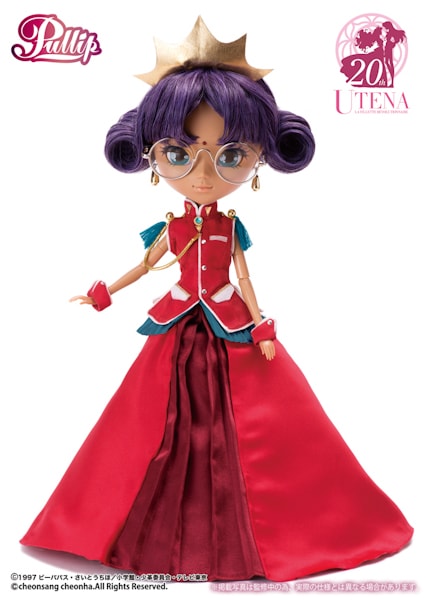 Luckily, Pullip Utena Tenjo is by her side to fend off unpleasant suitors. 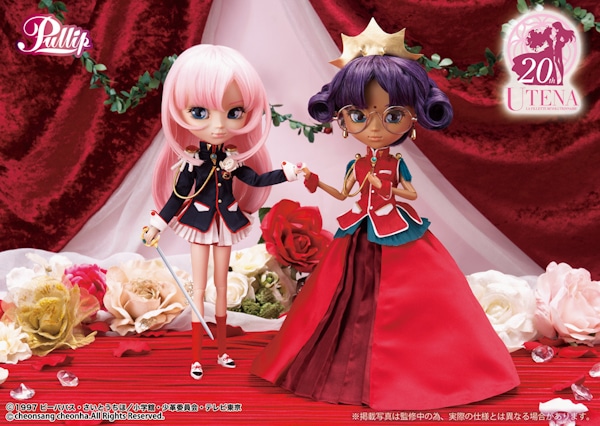 Groove did a fantastic job capturing the essence of Anthy.

It is said that she has no thoughts or desires of her own; she will do anything her master expects of her.

Because of her “doormat” behavior, other characters tend to project their wants or desires onto her, and she is always the target of their eventual rageWikipedia

The anime series is divided into four story arcs, in each of which Utena comes to face a different challenge at Ohtori Academy (Enoki Films calls it “Otori Junior High School”).

In all of them, Utena must defend her title as the owner of the Rose Bride, with the intention of protecting Anthy.Wikipedia

If you’re in Japan during those dates be sure to check them out while enjoying an Utena inspired meal. 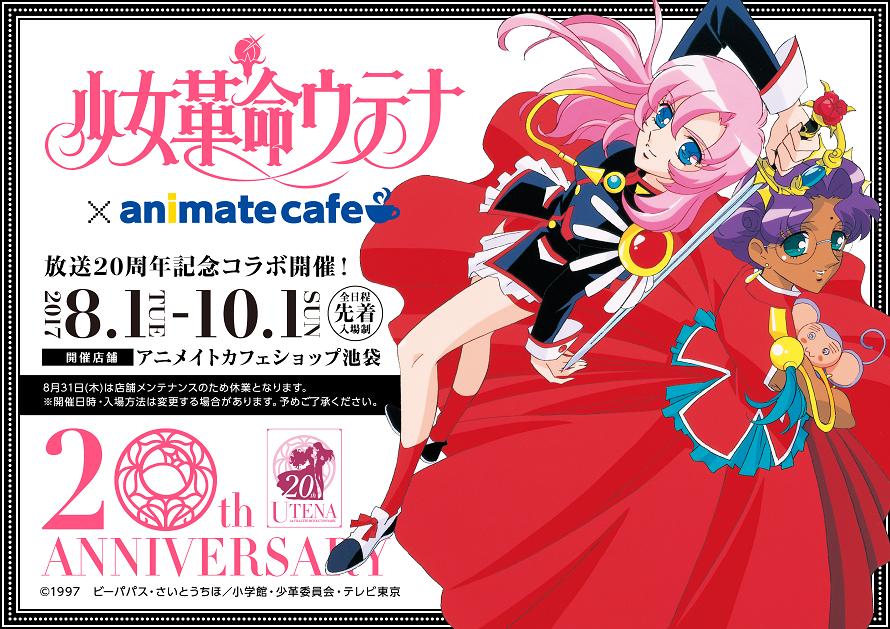 Did the announcement of a Revolutionary Girl Utena X Groove Inc collab surprise you?

Do you think Groove Inc did a good job Pullip-cizing Anthy?

And are you looking forward to Pullip Anthy Himemiya release?