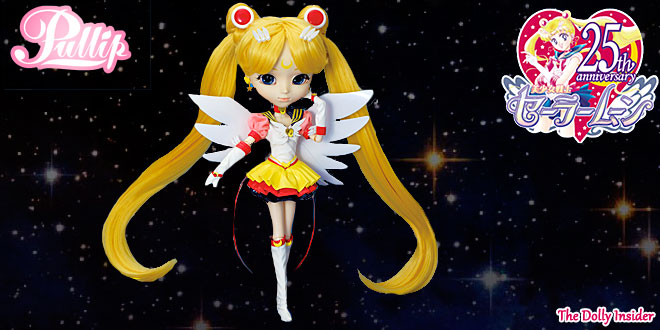 After a 4 month hiatus, Groove Inc reinvigorated their fans with shocking news!

She will mark the 23rd Sailor Moon doll and according Groove Inc she is the 1st to restart the Sailor Moon & Pullip collaboration.

Does this mean we can expect to see a whole line-up of future Sailor Moon releases?

The partnership between Groove Inc & Bandai started in July 2014 with the release of Pullip Sailor Moon.

I find it amazing how long this collaboration has been going on.

Visit here to checkout the whole line up of Sailor Moon inspired dolls. 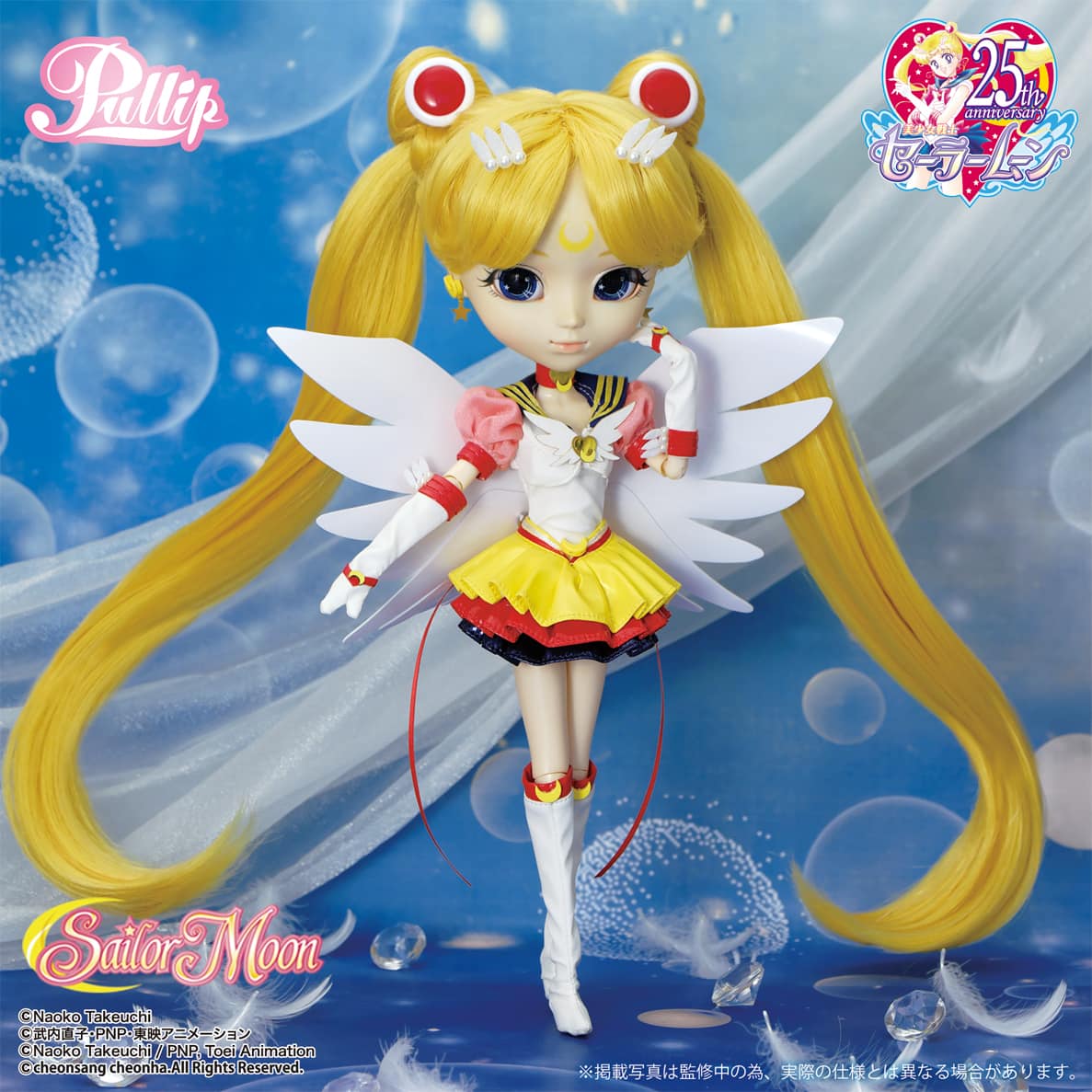 Like previous Sailor Moon Pullips, there is a Premium Bandai version and a regular release version. 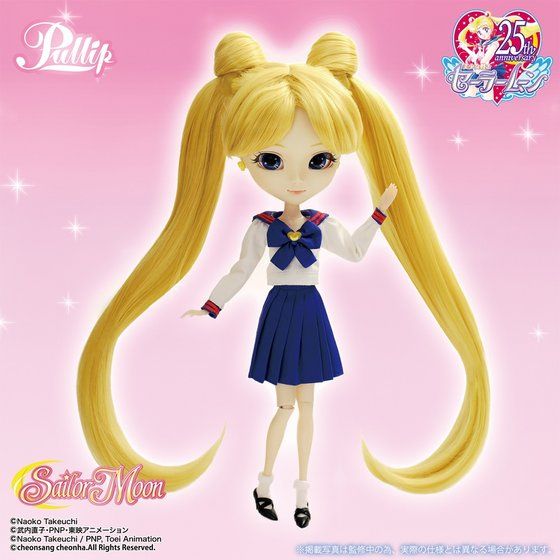 If you are a long time fan of the Sailor Moon series, could you sprinkle your Sailor Moon knowledge with us who are unfamiliar with the series?

And what characters do you think will be part of this new installment of Sailor Moon Pullip dolls?

Where To Order Regular Edition

After months of no new doll announcements, were you surprised that a Sailor Moon themed doll was the one to break the dolly dry spell?

Sailor Moon fans, will your collection be complete with the addition of Pullip Eternal Sailor Moon?

And for Pullip fans, did this release get you excited for what’s to come from Groove Inc?