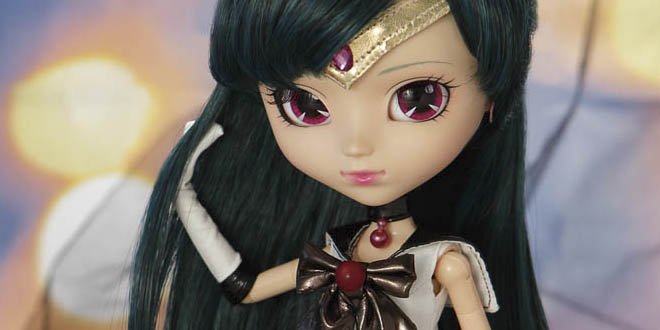 Groove is . . . you guessed it, releasing yet another Sailor Moon Character!

Sailor Pluto is the 12th scout in the Groove Inc Sailor Moon series.

When will it end some Pullip fans may be wondering?

Well, I believe when all the characters on the list below are created, the Pullip Sailor Moon train will come to a final halt.

I find it quite fascinating to see a doll company focus solely on ONE series (Sailor Moon).

It’s as if they’re neglecting Pullip fans who are not into Sailor Moon.

Why can’t they release an original doll in addition to the Sailor Moon dolls? That way everyone is happy. 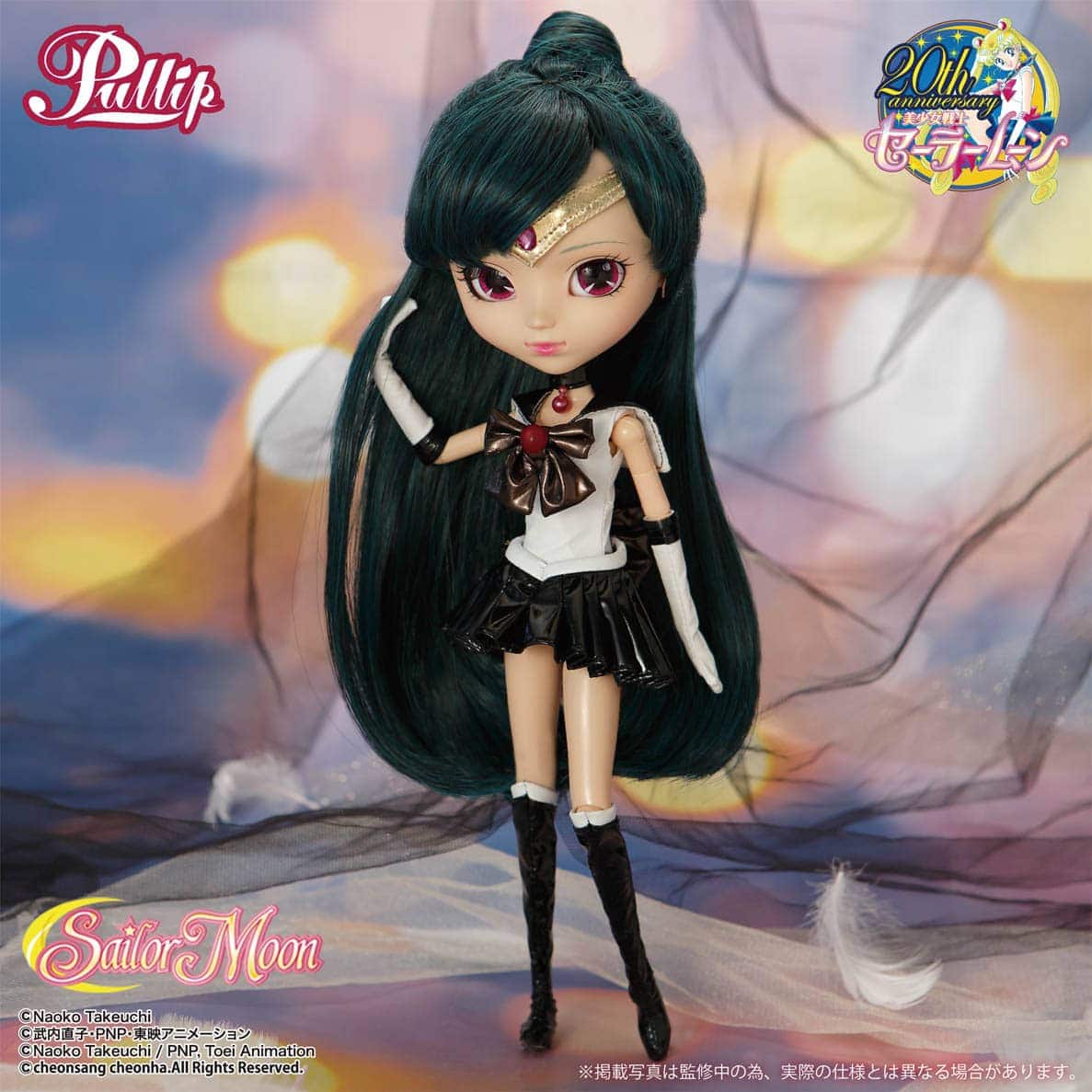 It makes me wonder what does AGA do during these periods of Sailor Moon releases . . . ?

Okay granted they did release 2 original dolls (Pullip Alice In Steampunk World, Pullip Mad Hatter in Steampunk World) but think about it, so far this year we’ve only seen 2 dolls by AGA??? Bananas!

Pullip Sailor Pluto is excepted for a September 2015 release date.

You can go to eBay to order the regular version.

The Bandai version is expected to come out in October 2015.

You can pre-order her here 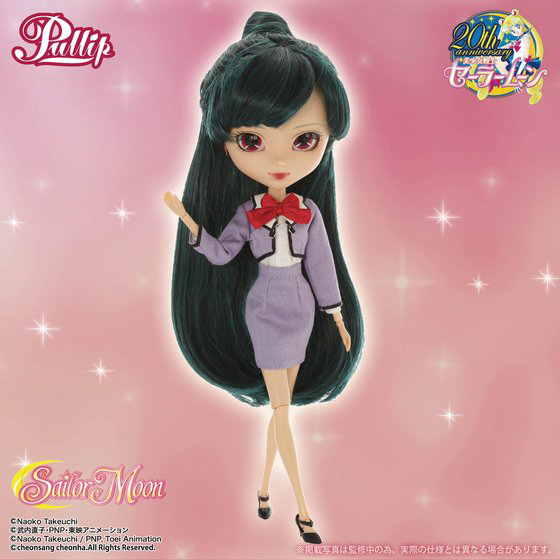 So do you have any thoughts on Sailor Pluto?

Do you think Groove is neglecting their fan base by focusing only on Sailor Moon products?  Leave your reactions below.

Q3: Which of the following dolls would you prefer? Choose:

Bold and * next to names, means doll has been announced

Click on the following link to view the complete poll