You may remember seeing images of Spain at Doll Show 48 Winter. 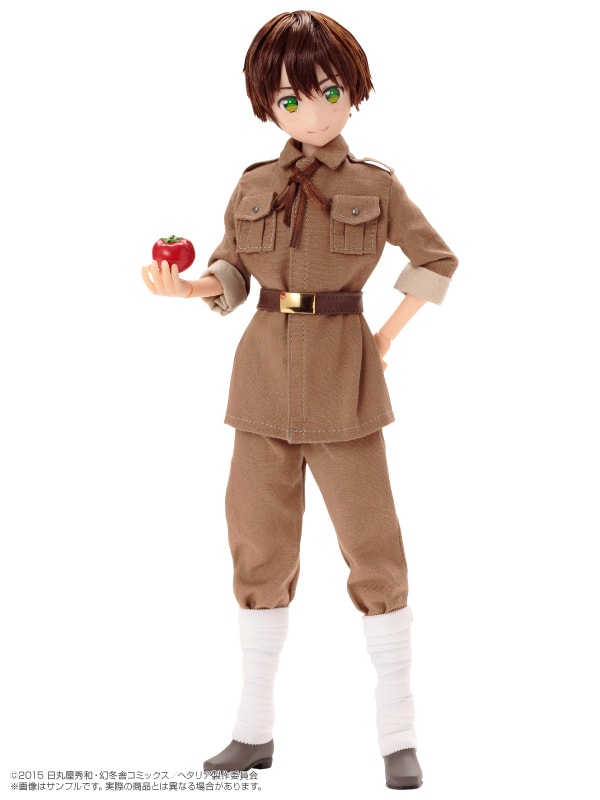 He’ll come with a deliciously cute red tomato (it’s such a cute prop! )

Did Azone International do a good job with their Spain Pureneemo character?

Is their anything you would change?

How many Hetalia boys from the Hetalia The World Twinkle series do you own?

I look forward to chatting with you about Hetalia the World Twinkle Spain doll by Azone International.

Checkout all the boys Azone has transformed into Pureneemo dolls here