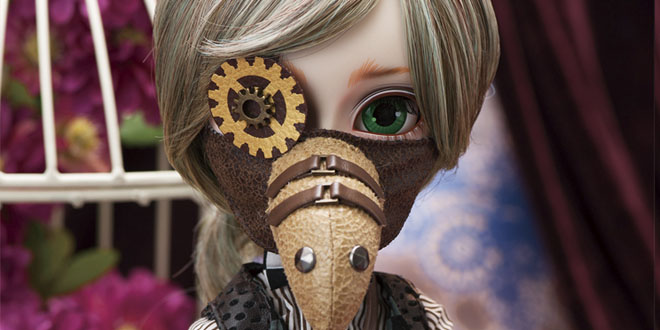 Lewis Carroll is the writer of the beloved classic tale Alice’s Adventures in Wonderland.

Some speculate the Dodo, in the Alice Wonderland story, is based on Lewis Carroll.

It is believed Carroll had a stuttering problem and had trouble pronouncing his last name.

People also thought the illustrations of the dodo was a caricature of the author.

Do you see any similarities? 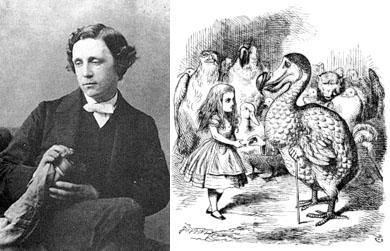 While there is no actual evidence to back up the above theory’s, the whole background surrounding the character development is extremely interesting. You can find more info here and here, if you are interested.

I’m not sure where to begin with this March 2016 release.

I love the risks that Groove took but that Dodo nose is a Nono for me . . . at least currently it is. 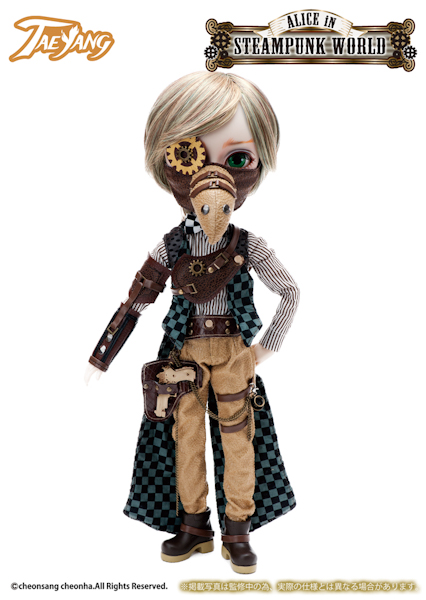 It really distracts from Taeyang’s overall look which is a shame because this is one of the most intricate faceups we’ve seen on Taeyang in a while.

Take a second to get a glimpse of those: 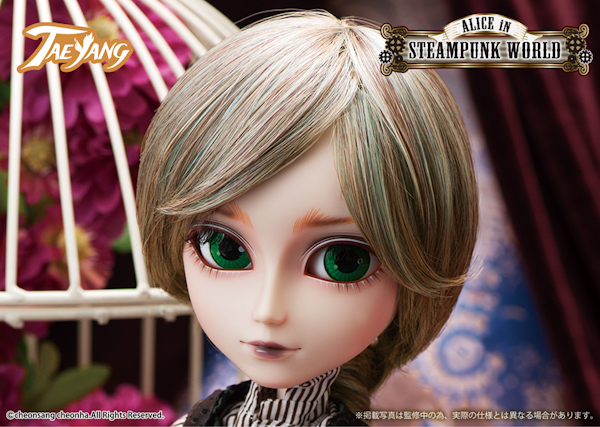 and we have Accessories!!! Yassssss!!! We haven’t seen those in awhile with recent Pullip releases.

I’m excited to see that the creativity is starting to return.

Enough of me rumbling.

I want to hear your thoughts on Taeyang Dodo in STEAMPUNK WORLD!

Will you bring this bird home and free him from his cage?

If this Taeyang is not your cup of tea, what changes to the Dodo would you make?

You’re amongst friends so don’t be shy!