Were You Having Taeyang Withdraws?

Have you been anxiously awaiting a new Taeyang release only to be disappointed that it was yet another Pullip?

If so, than I have great news to share with you today!

Groove Inc recently announced a new Taeyang doll (this is the 2nd Taeyang to be release in 2014. The last Taeyang announced was the February 2014 Taeyang Akira)

Taeyang will make his appearance on November 2014!

If you would like to purchase the limited edition Taeyang doll.

You can find this handsome boy on eBay. 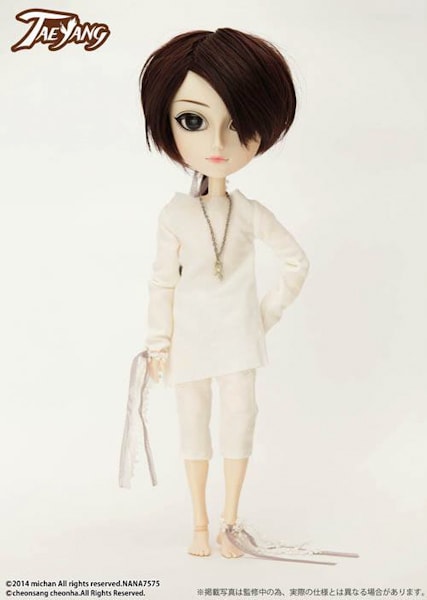 This doll portrays a real life person named Seto Yuuma better known as Mi-chan, who is a popular Utaite singer in Japan.

Utaite is a term for people who sing songs already released by musicians and they post their video on Nico Nico which is similar to Youtube. Utaite is the equivalent to what a cover band is in America, I assume. 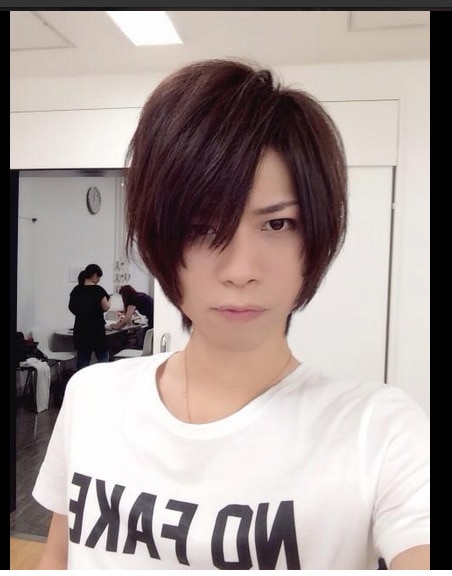 This isn’t the first time that this doll has been seen. This doll was first spotted on August 15, 2014 on Mi-chan’s Twitter page where he reveled the album art work for his latest music album titled 7-5 Drowsy.

Silver Butterfly designed the clothes that the dolls are seen wearing on the album. 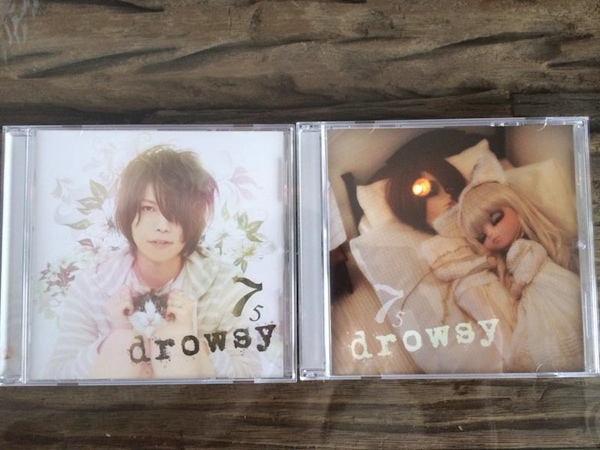 Mi-chan is often seen with his beloved female cat (neko) named Nana-chan which means 7 in English. 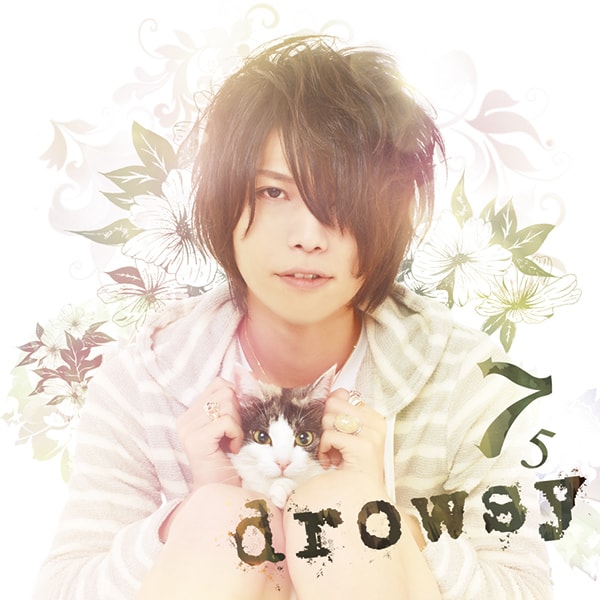 Nana-chan is a source of inspiration for Mi-chan for example, he named one of his album after her. It was titled 7. 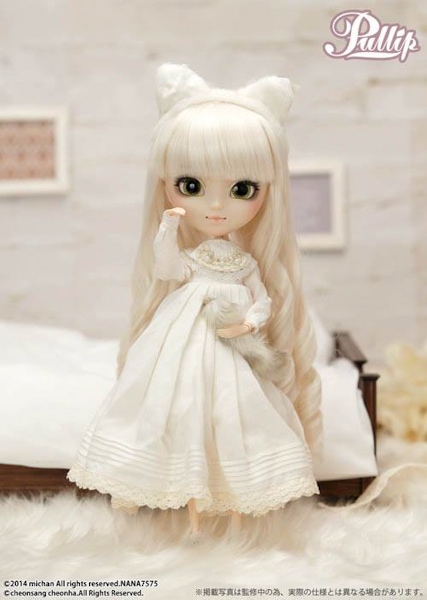 Groove will release not 1 BUT 2 versions of Mi-chan.

Yes, you read that sentence correctly.

1 version is limited to 300 pieces and will only be sold domestically through Groove. Price ¥10,000 about $92 (THAT PRICE IS SOO BEAUTIFUL)

Animega and Groove Inc will have these dolls available to purchase at their Pullip Fair.

(I wonder if this will take the place of the yearly doll carnival that Groove inc throws??)

At the fair, Groove will display Sailor Moon dolls and will also hold a Happy Price Campaign (discount prices of Pullip products)

Alsoooo I will later talk about additional information regarding the event which I find soooooo exciting. I will write a separate post about this later, look forward to it soon! 🙂

So Taeyang fans, did this announcement solve your Taeyang woes or are you not satisfied with this latest Taeyang release?

P.S. If any of you lovelies will be attending the event we would love to hear about your experience! Shoot us an email because we would like the opportunity to work with you!