You are here: Home / Archives for Dollfie Dream 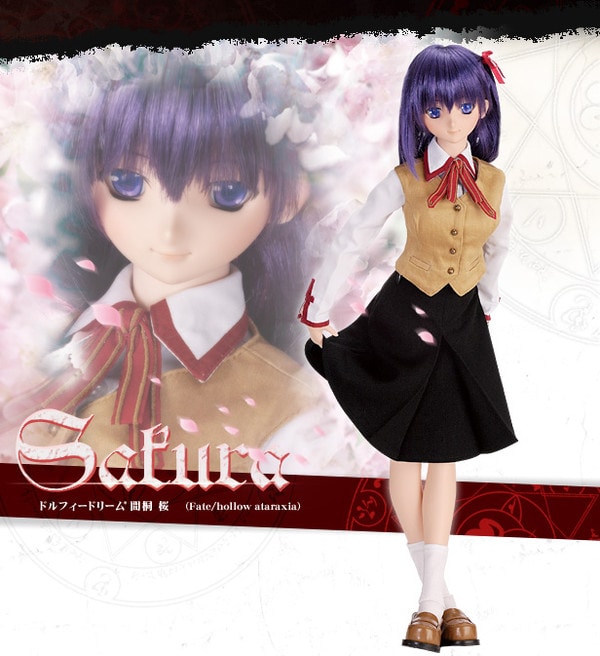 Back in May 2010 collectors got their first look at this unique Dollfie Dream Sakura Matou action doll. Those who might be more familiar with the original part of the ... Read More 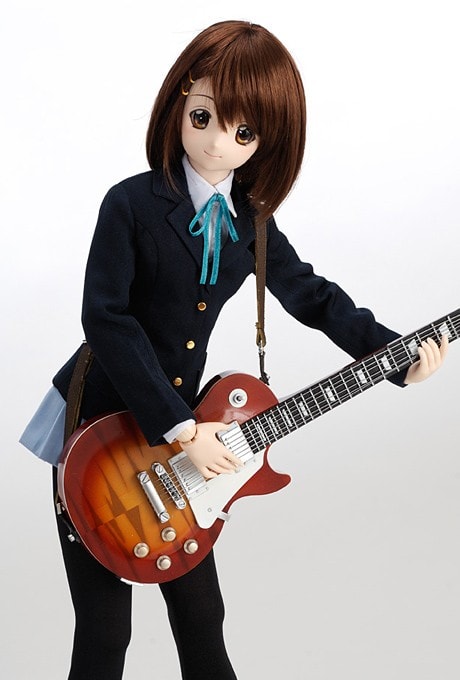 People who like to rock out with their K-On! action doll collection are going to love the Dollfie Dream Yui Hirasawa, which was originally released in March 2010. She comes ... Read More 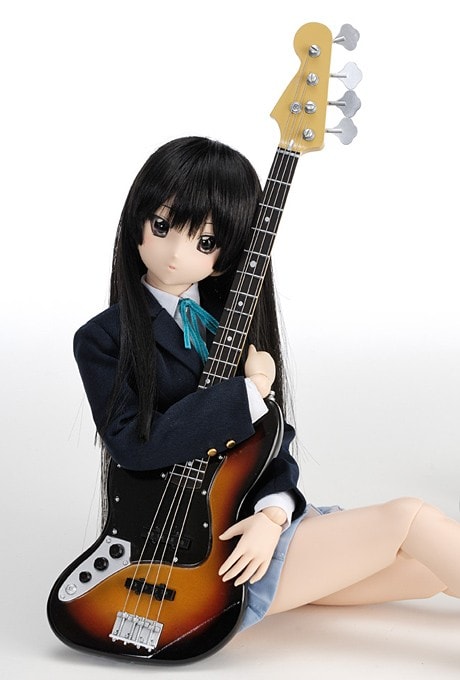 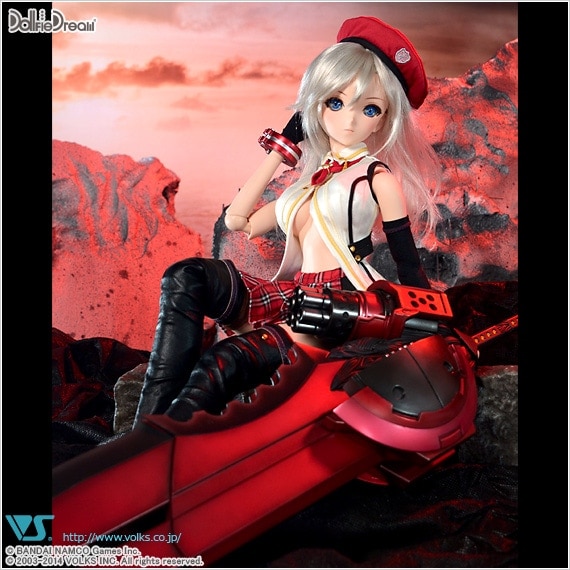 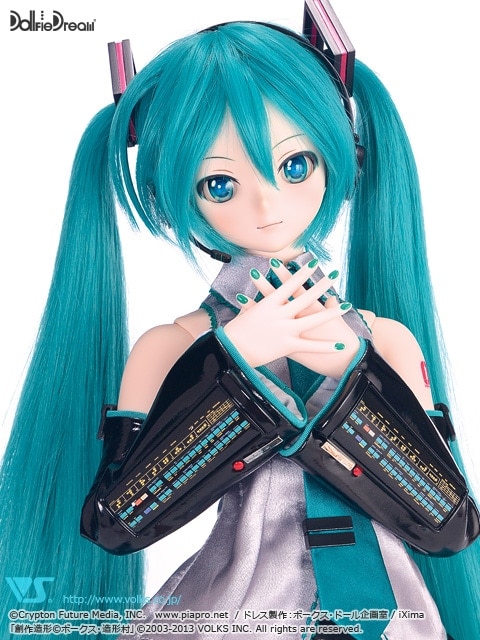 October 2014 the Pop Sensation known as Hatsune Miku can finally be yours in the form of a Dollfie Dream Doll! If you’re a fan of both Miku and Volks ... Read More