You are here: Home / Archives for Neon Genesis Evangelion 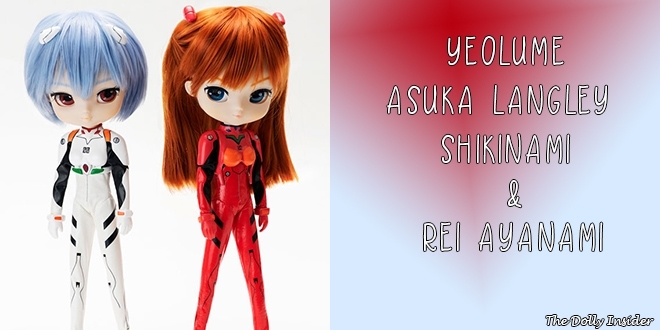 To coincide with the 25th anniversary of Neon Genesis Evangelion and the release of a new movie, Groove Inc transformed Yeolume into 2 stunning characters! Asuka Shikinami Langley & Rei ... Read More 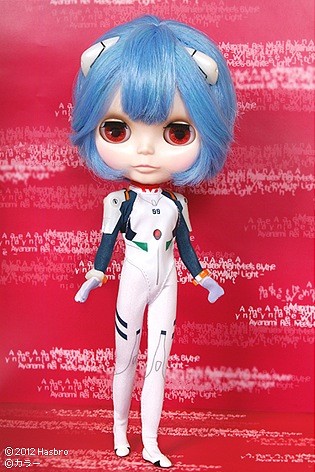 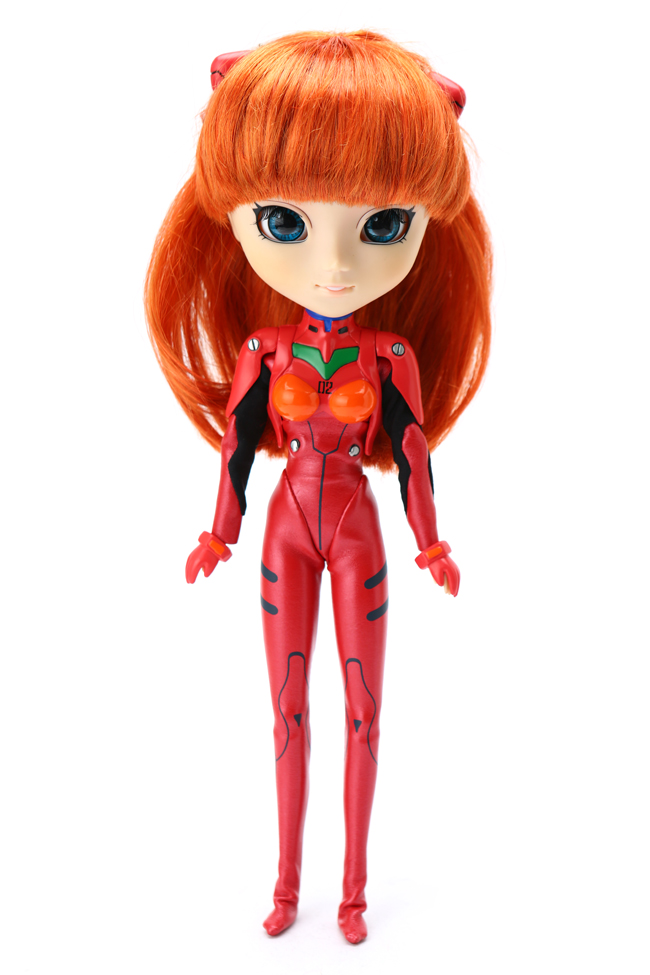 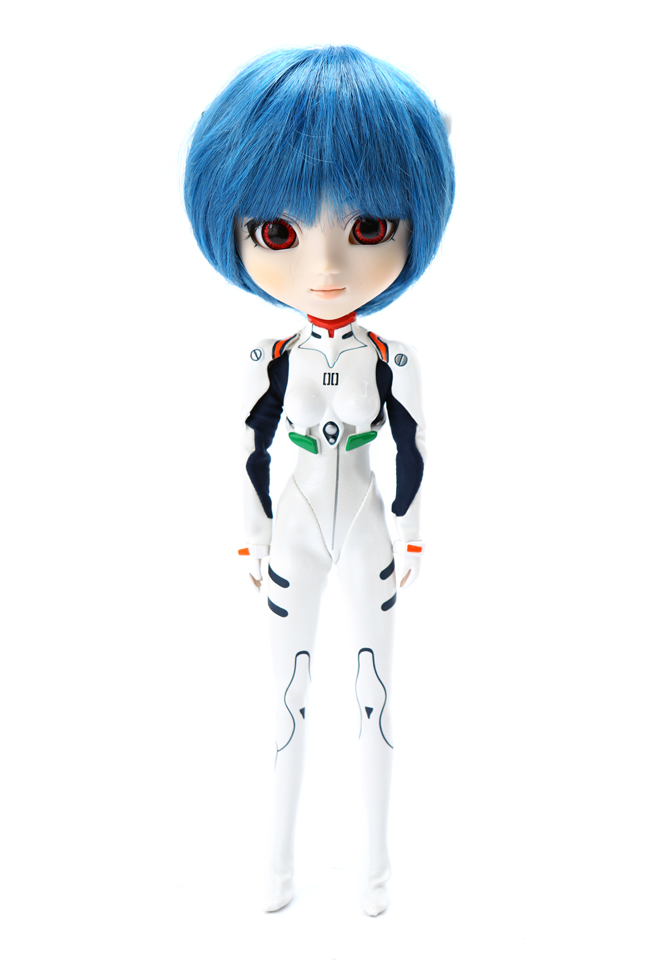