You are here: Home / Archives for Pureneemo Characters 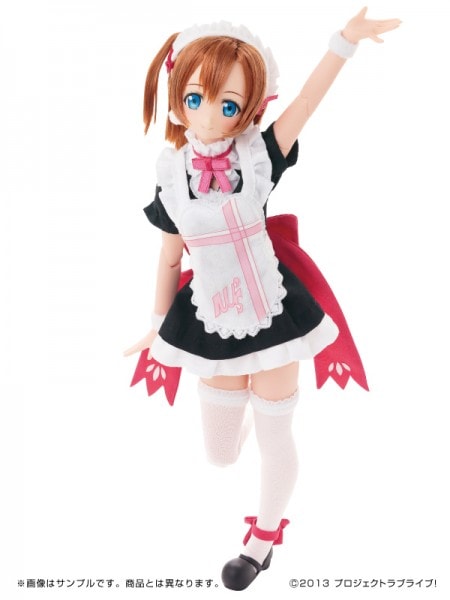 The school maybe shutting down due to lack of applicants, but this won’t stop the determined Azone Honoka Kosaka Pureneemo doll from trying to save it! Her plan is to ... Read More 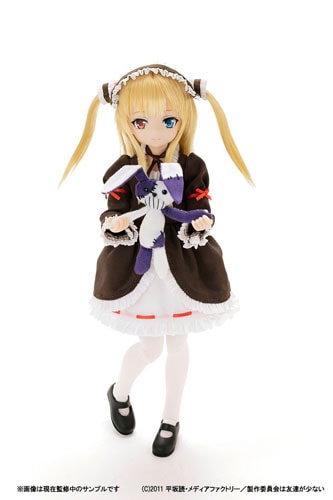