You are here: Home / Archives for Rozen Maiden 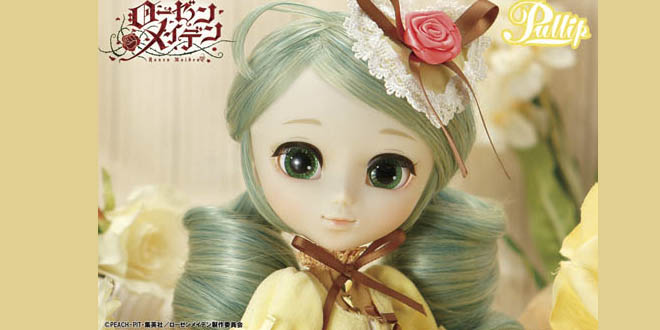 Groove Inc is releasing the last and final Rozen Maiden doll in April 2015 from the anime and manga series Zurückspulen. Her name is Pullip Kanaria. Back in 2007 Kanaria ... Read More 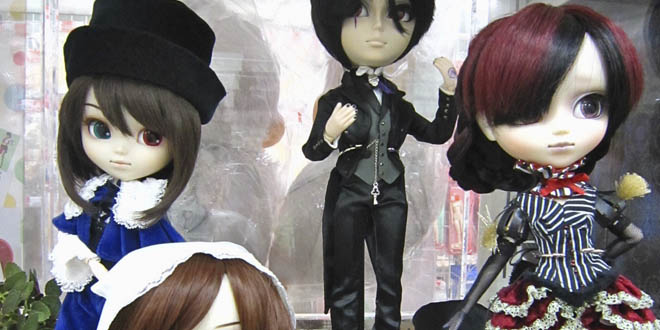 Here are sneak peek images, from Japan, that I hope will provide you some details on the upcoming 2015 Dolls! via azoneakiba,yumemitei ... Read More 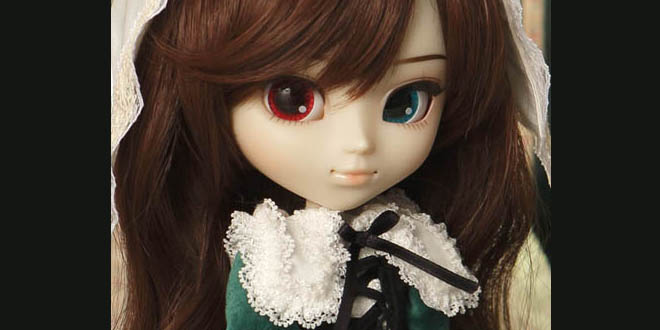 In March 2015 Rozen Maiden fans will be greeted with an updated version of Pullip Suiseiseki and her sister Pullip Souseiseki from the beloved anime and manga series (ローゼンメイデン). This is ... Read More 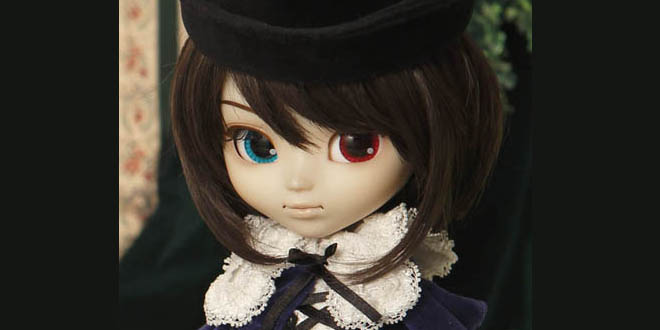 In March 2015 Rozen Maiden fans will be greeted with an updated version of Pullip Souseiseki and her sister Pullip Suiseiseki from the popular anime and manga series (ローゼンメイデン). Souseiseki is the ... Read More 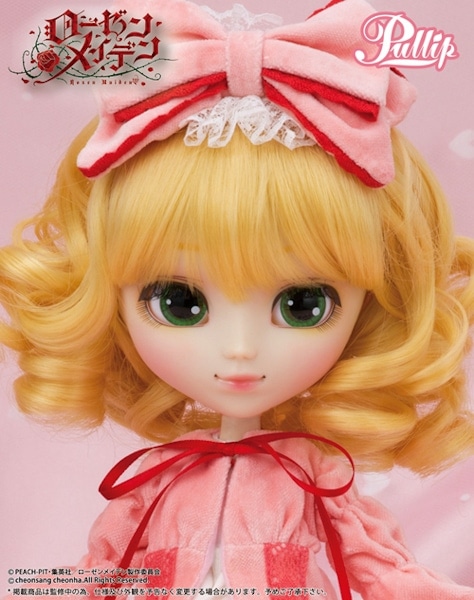 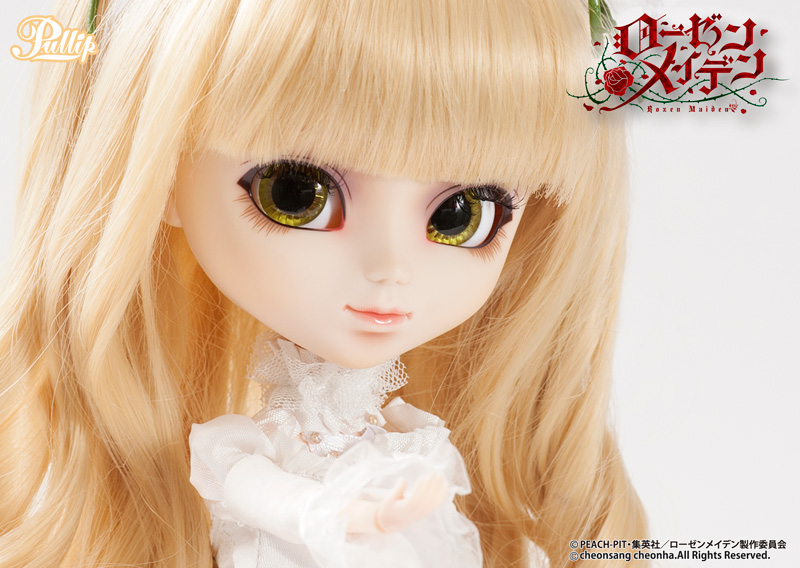 Here is the doll everyone, including myself, has been waiting for. I have no words for this release, so let’s get down to the facts! Scheduled release date for Kirakishou ... Read More 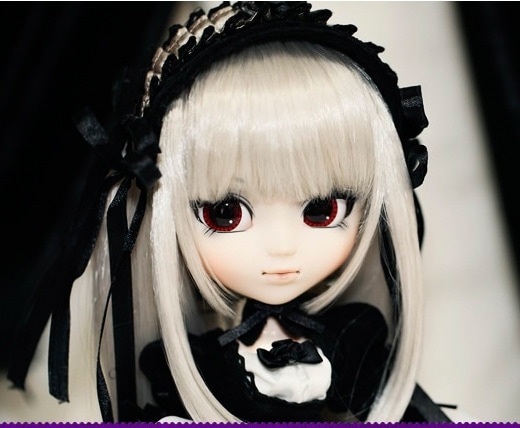 It’s so funny because I was literately just thinking of Suigintou and that marvelous laugh of hers a couple of days ago. I tried and failed miserably to recreate her laugh ... Read More 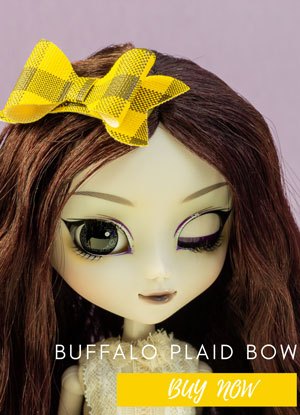