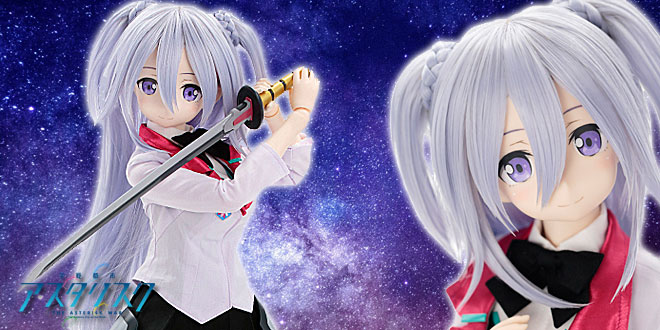 Kirin Toudou is the 1st Asterisk War girl released in this lineup, I wonder if we can expect to see additional students!

In the series Kirin is characterized as being shy, polite, and petite, yet despite her gentle appearance Kirin is a highly skilled martial artist and trains rigorously.

All of her hard work has paid off since she is the top-ranking student at the academy.

I don’t know why I fall madly in love with dolls who have fantasy hair colors but isn’t her hair super pretty!?! 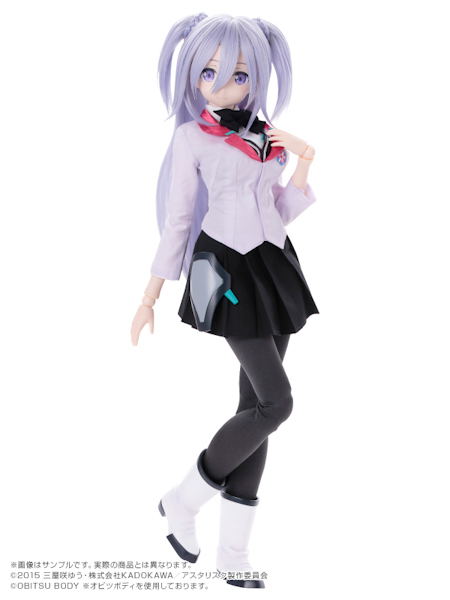 Azone certainly did an outstanding job of capturing Kirin’s cuteness, though I wish she was represented as a Pureneemo to better emphasis her tiny frame.

Kirin Toudou is expected to come out November 2016.

Pre-orders have already begun for this sweet girl.

Have you seen The Asterisk War if so do you think Azone nailed this character?

If not what do you think they should’ve done to accurately portray her?

And if you haven’t seen this show what are your opinions about Kirin Toudou?