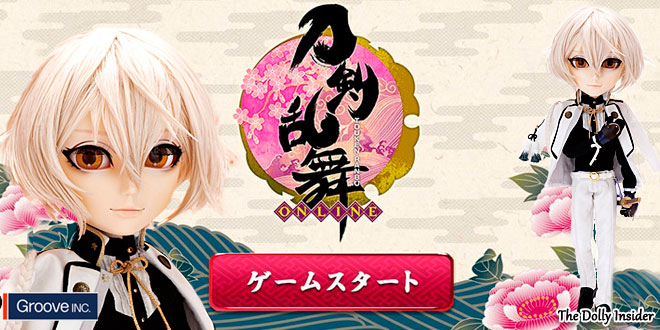 If you tend to get nosebleeds the instant a pretty boy is in sight then you’ll want to advert your eyes . . . or at least partially cover them with your fingers.

October 2017 the dreamy sword, Taeyang Higekiri, will pierce your heart with his boyish grin and hypnotic eyes.

The appearance of Higekiri marks the 2nd character released from the Touken Ranbu series of dolls by Groove Inc (1st Isul Yagen Toushirou).

It’s been 5 months since Isul Yagen Toushirou was announced, so I was beginning to think we wouldn’t see anymore dolls from this series.

I’m super happy to see that this isn’t the case. 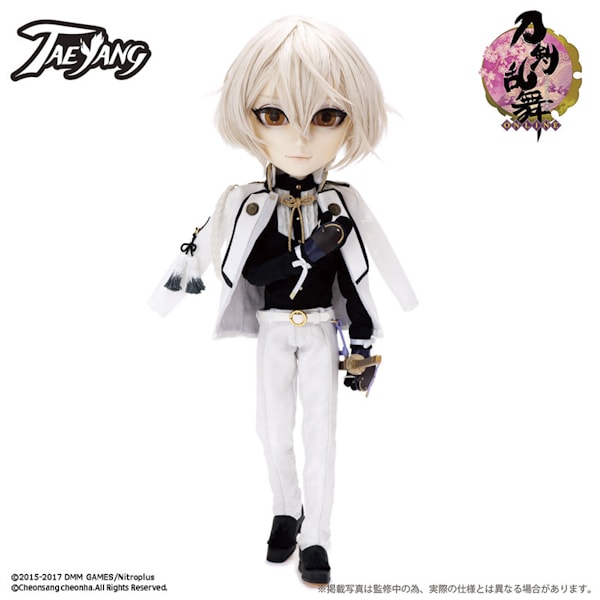 I’m a treasure of the Minamoto clan, Higekiri.

While being tested on a criminal’s neck, I cut off even his beard in a single blow, so I ended up with this name.

Be that as it may, names are relatively meaningless to me.Higekiri

Umm well, I don’t know about you but I think I’m in love . . . what about you, has Higekiri stolen your heart?

If so, what do you love most about him?

If you’re not convince of Higekiri charm, what would you like to change?

And thanks to this unexpected release I’m sure the  question on everyone’s mind is, Who Can We Expect To See Next?!?!

Leave a comment below, so we can chat all about Higekiri! 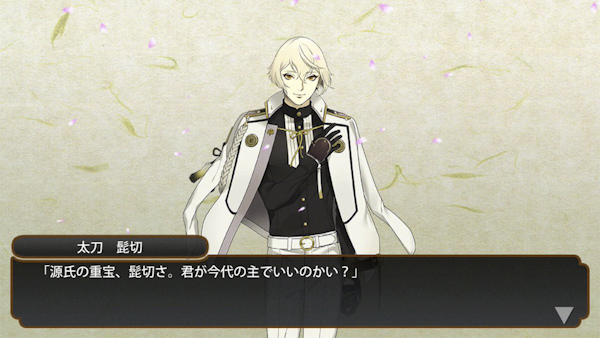