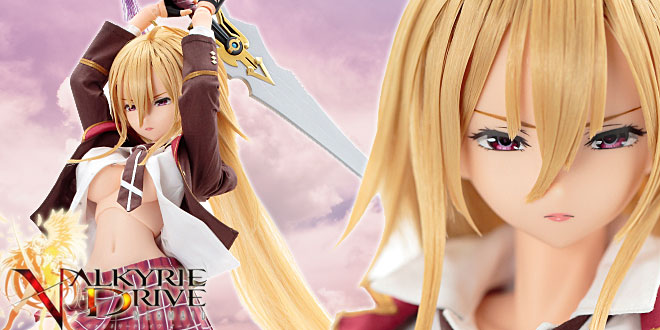 Are you holding out for a hero?

If so, you might want to keep your eyes peeled because . . .

Mirei Shikishima is from the hit anime series titled Valkyrie Drive: Mermaid, an outlandish story about girls who are infected with a strange virus named Virus A (Armed Virus) and who also have the ability to turn into weapons. These girls are known as Exters.

While the girls who wield the weapons are called Liberators.

Wow, Azone did an impressive job of creating the likeness of Mirei Shikishima.

She certainly commands your attention. You can feel the fighter spirit emanating from her. 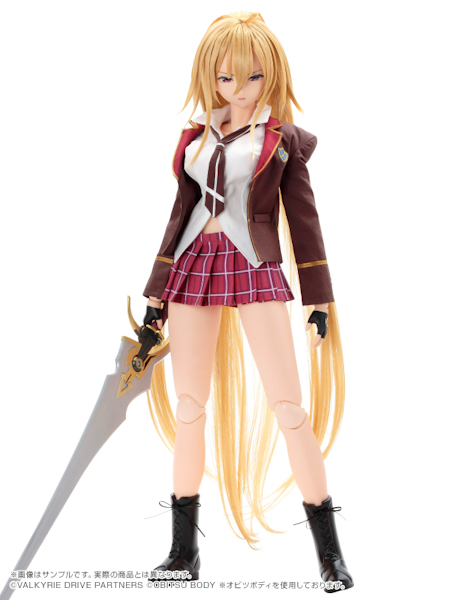 Mirei Shikishima is very protective of her Exters partner Mamori Tokonome so it would be very interesting to see if Azone International has any plans of creating her too. 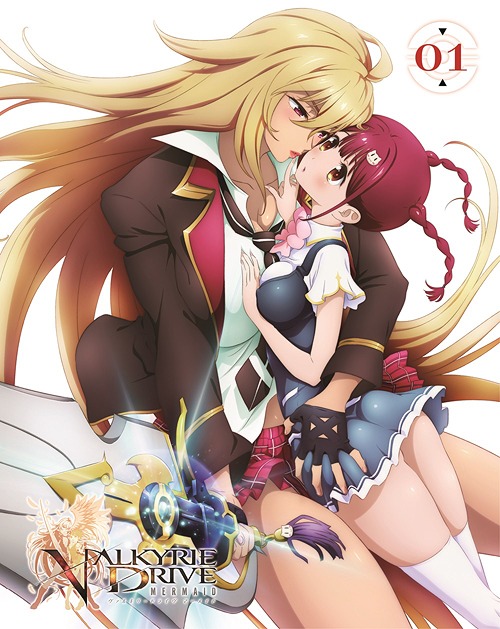 You can bring home this all-powerful girl September 2016.

How would you rate Azone’s design of Mirei Shikishima?

Will you attempt to bring her home?