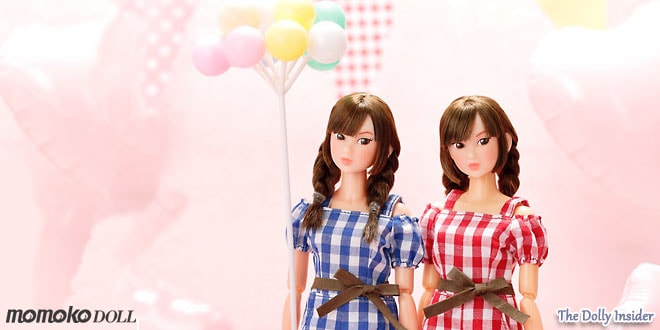 When I look at both girls I immediately want to go on a picnic.

Their vibrate red and blue gingham outfit give off a summery vibe as does the braids. 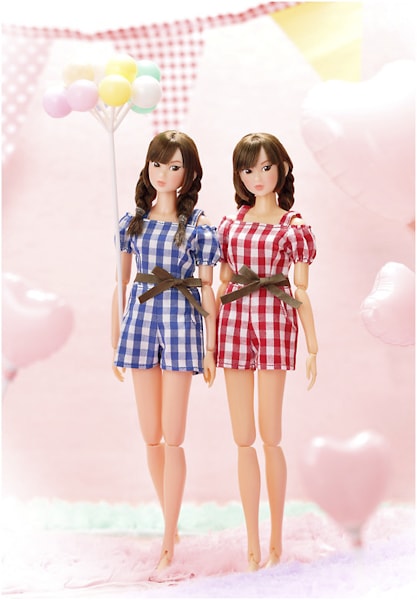 I can’t put my finger on it, maybe it’s the nude lipstick but something about their face up seems new and fresh.

Whatever this feature maybe, these Momoko’s intrigue me.

Both sweethearts are limited and will be offered for sale at First Avenue Tokyo Station. 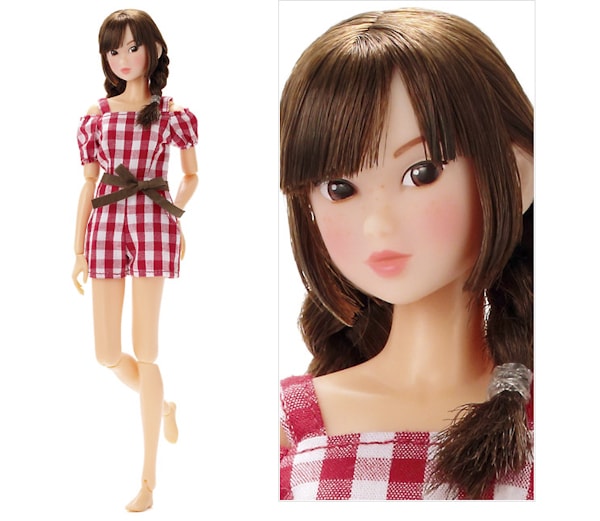 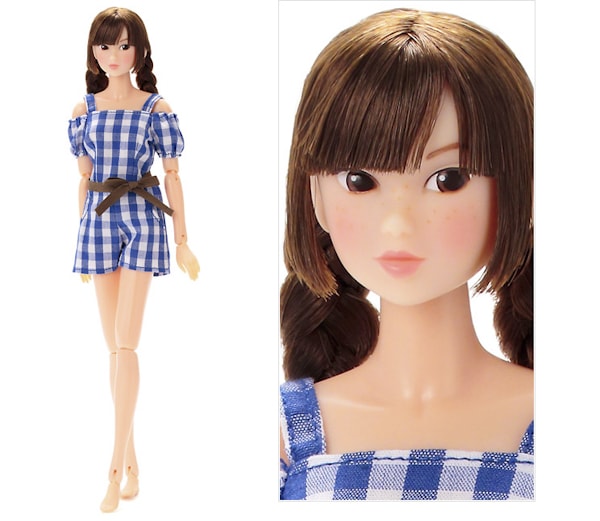 Will you celebrate Monchhichi’s 2017 Birthday with these 2 lovely girls, or will you respectfully decline?