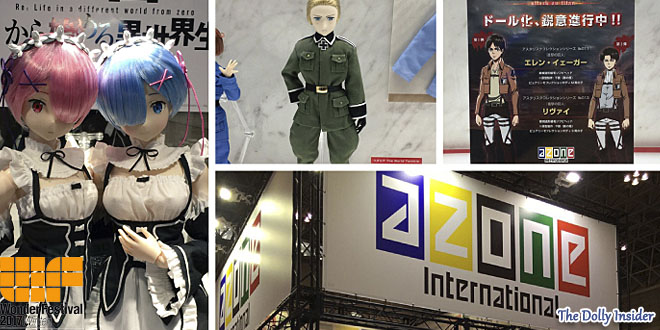 Azone International shows no signs of slowing down on delivering fans irresistible dollies.

They displayed a strong booth at Wonder Festival 2017 Winter which took place on February 19, 2017 at Makuhari Messe.

Let’s dive in shall we!

Since you’ve seen the images and hopefully fell in love with a couple of dolls, it’s now time to share your highlights with everyone!

Who caught your eye?

Leave a comment below we can’t wait to talk with you!