Yeolume Blackberry was released in October 2013. Blackberry is the second Yeolume model to be produced, making her the successor to Yeolume PODO who came out 6 months before.

The company who distributed and manufactured Yeolume dolls is Ars Gratia Artis (AGA) the team who designs Pullip dolls and friends.

I’ve always wondered if the Yeolume line was an attempt by AGA to step out from behind the shadows and reveal their true talents of designing dolls without the restrictions of modification.

The theme for Yeolume Blackberry is old cinema films.

Oldies but goodies movies. I saw them with mama. Monochromatic black and white scenes with familiar melodies. How can they be so beautiful under the light of only black and white? I could go into the magic of black and white,then I would be just as gorgeous as they were, right?Yeolume Blackberry 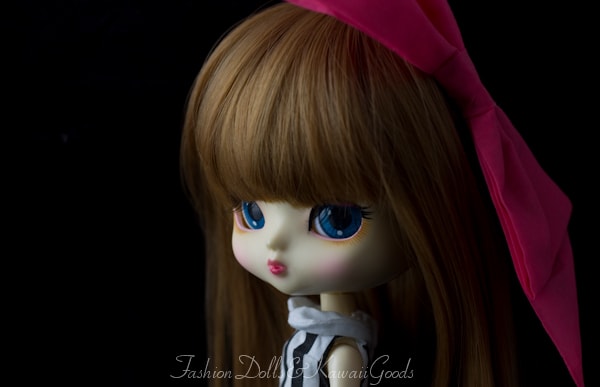 Blackberry stands 10.5 inches tall and is wearing a stylish black and white striped dress with the cuties polka dot stockings. 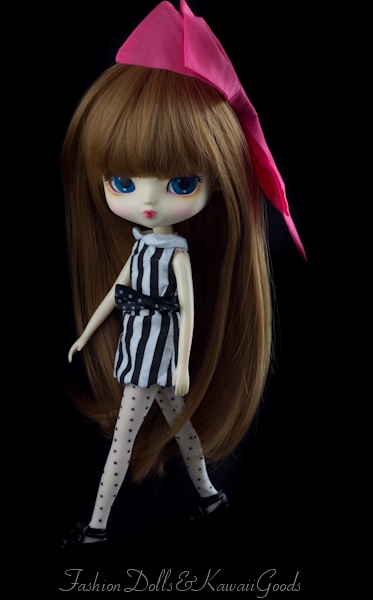 Every girl loves shoes and purses and this includes Yeolume Blackberry. 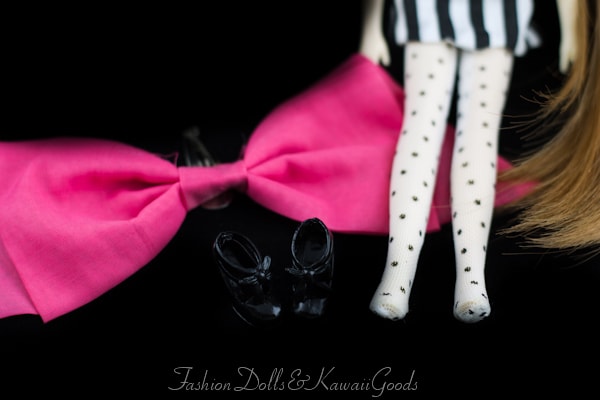 To carry her school books, Yeolume Blackberry, owns a chic black tote bag which features the graphics of two bold eyes gazing at you. (The bag will not be featured in this review, however blow is an image taken by AGA showcasing the tote bag) 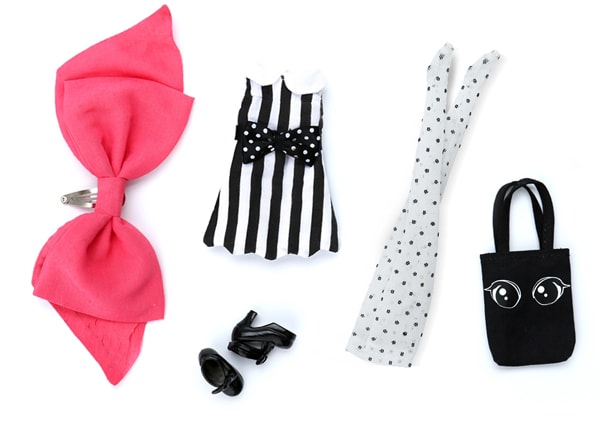 On her feet are a pair of black mini heels with a bow on top which adds a touch of innocent to an overall sophisticated outfit. To complete the whole look, she wears a brilliant over-sized pink bow in her hair. 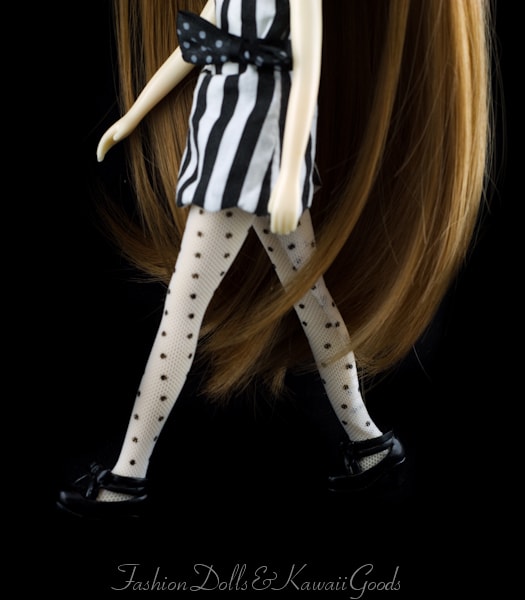 I’ve traveled with this Yeolume Blackberry a lot, placing her in and out of my bag, yet you can hardly notice because her hair is still impeccable.

Look at her gorgeous honey brown hair, so lovely! 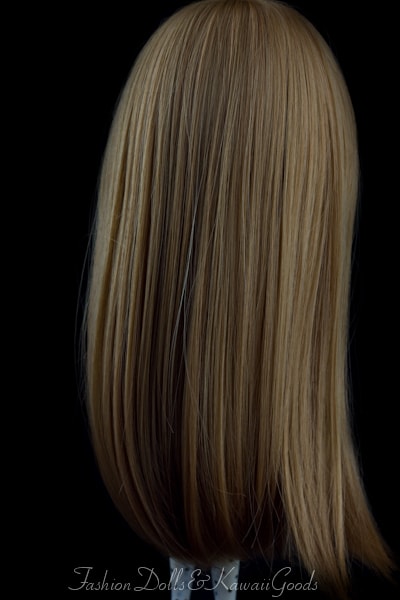 If you love Pullip dolls but despise their inconsistent wig quality, you really can’t go wrong with Yeolume dolls.

All this is what you will receive when you purchase the Yeolume Blackberry and the BEST part is her price, $80.99!!!???

Woow, what an incredible deal for a doll that is of this high quality.

When was the last time you purchased a new 2014 Pullip doll for under $90 and it was of high quality? 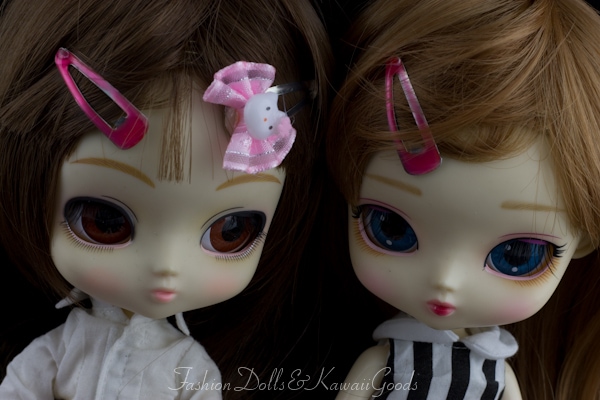 When comparing the two dolls Yeolume PODO (Left) and Yeolume Blackberry (Right), there are a few noticeable differences;

Which face-up of Yeolume is your favorite?

But I will say that one of my favorite traits about Blackberry is her deep piercing blue eyes! So pretty and they compliment her black and white attire well.

I love taking black and white photos of this monochromatic doll, doesn’t she look so elegant? 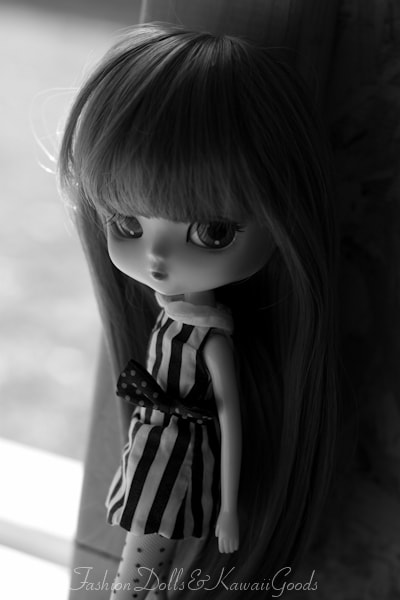 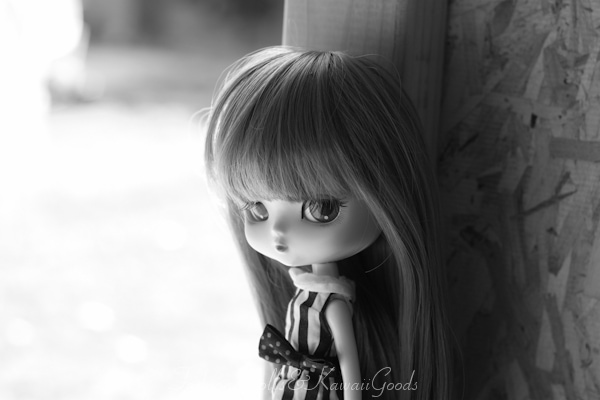 Thanks so much for taking the time to read about Yeolume!

I hope you enjoyed it but more importantly I hope it opened your eyes to the charm, beauty and quality of the Yeolume dolls.

P.S.
I hope you fall head over heels in love with Yeolume Blackberry as much as I have! 🙂 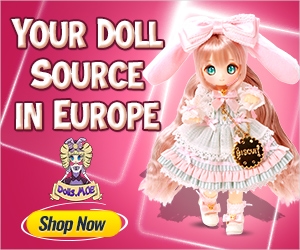 Emails are sent every Sunday. They include doll news, giveaways & more
We use cookies to ensure that we give you the best experience on our website. By continuing to use the website, you agree to their use.OKNoLearn more